Home Arsenal Arsenal ‘very confident’ they can ‘strike a deal’ for £30m man, reason behind hold up revealed 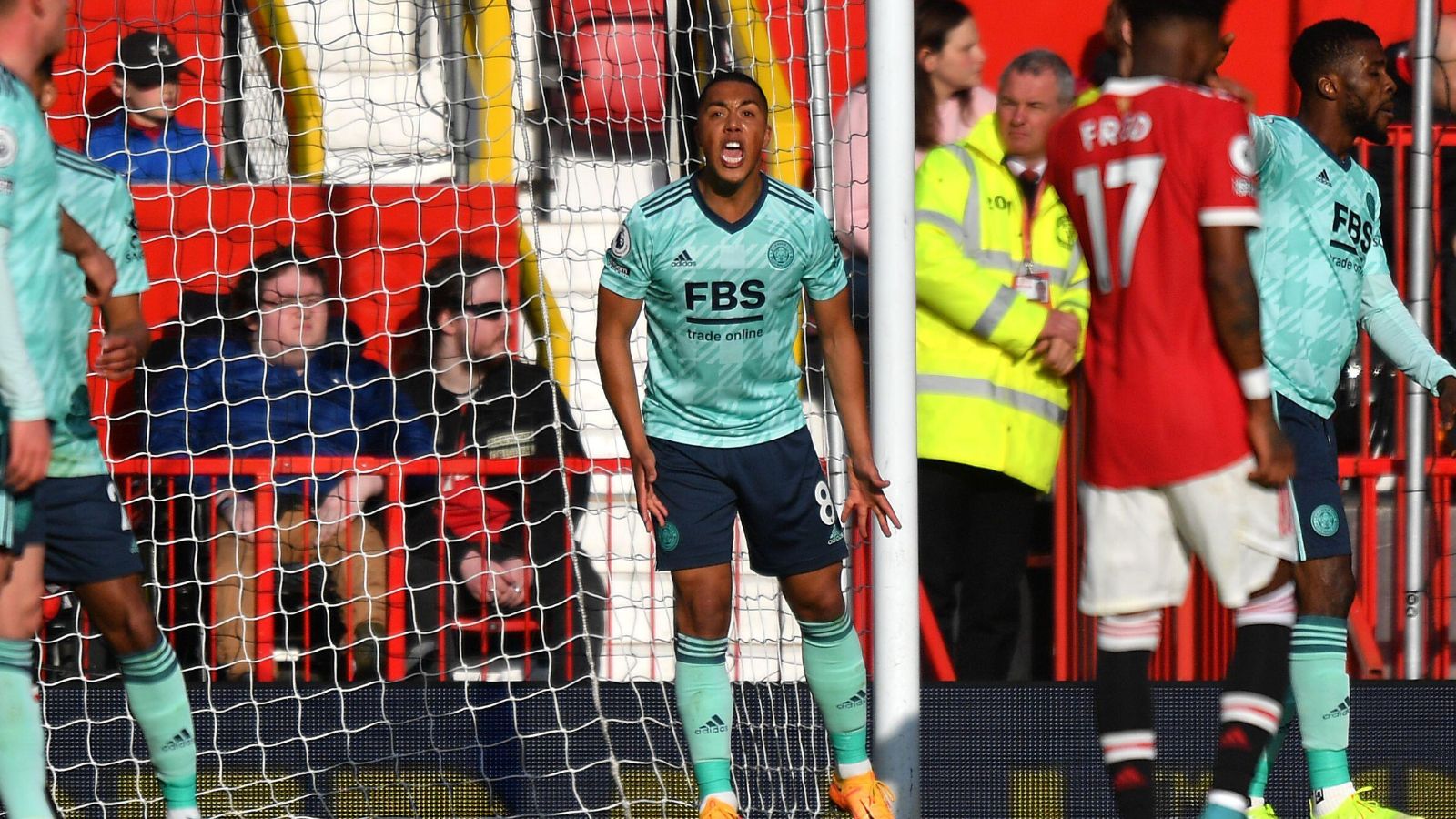 Arsenal are reportedly “very confident” that they can “strike a deal” with Leicester City for their midfielder Youri Tielemans.

The Belgium international has rebuilt his career at Leicester City. Prior to moving to the Premier League outfit, he was named as one of the biggest flops in Ligue 1 at the end of the 2017/18 season.

Tielemans did not remain in France for much longer as he joined Leicester on loan during the 2018/19 campaign.

The 25-year-old hit the ground running at The King Power Stadium and he signed for the Foxes permanently for around £32m.

The centre-midfielder has continued to shine for Leicester over the past couple of seasons, but he is out of contract in 2023.

Back in March, Tielemans admitted that it is his desire to play in the Champions League in the future:

“I don’t worry about it [speculation]. I want to get the most out of myself this season and finish as high as possible with the team,” Tielemans said (via The Mirror).

“Of course, I want to play in the Champions League, just like any footballer. Am I ready for a European top club? I’m ready to get the best out of my career. We’ll see what happens next summer, or the summer after that.”

Leicester are understood to value their player at £30m and Arsenal have been heavily linked with him.

The Gunners have already spent around £120m this summer to sign the likes of Gabriel Jesus, Oleksandr Zinchenko and Fabio Vieira.

They are still keen to sign a midfielder before the summer transfer window closes, but they are yet to step up their interest in Tielemans.

Journalist Ben Jacobs has revealed that Arsenal are of the belief that they will be able to sign Tielemans if they pushed for his signature.

He has suggested that they have not yet signed him because up to now, Mikel Arteta “doesn’t want to move” for the 25-year-old Leicester star:

“If they don’t sign him, it’s not because Tielemans doesn’t want to join,” Jacobs claimed (via GiveMeSport).

“It’s not because the deal can’t be agreed with Leicester, I think Arsenal are very confident if they do come to the table and finally make a bid that they will be able to strike a deal with Leicester.

“It’s down to Arteta’s desire, and at the moment, he doesn’t want to move.”