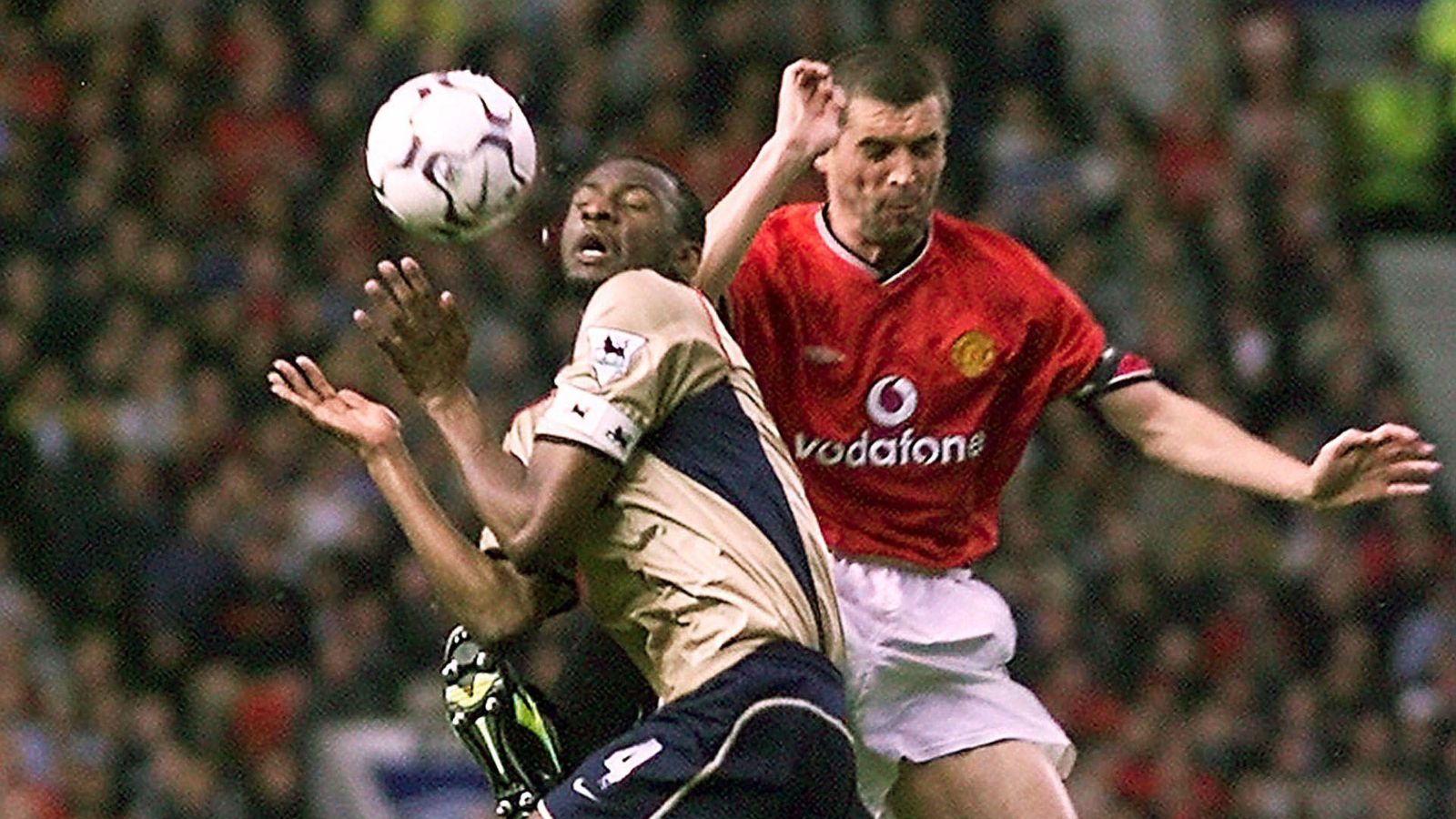 Arsenal legend Patrick Vieira has selected Zinedine Zidane, Thierry Henry and Dennis Bergkamp as the best team-mates he played with during his career.

Vieira played 406 times for Arsenal and 651 times overall in his club career while the World Cup winner also made 106 appearances for France.

He won numerous trophies in England and in Italy with Inter Milan before hanging up his boots, playing with some of football’s greatest ever players.

And there was no surprise that Vieira found it tricky to choose the three best players he’d played alongside during his 18-year career.

Vieira told Sky Sports: “It’s really difficult but at international level is Zinedine Zidane because he makes everything look so easy.

“Sometimes you give him the ball and it can be a really bad ball and it becomes a good ball because of his technical ability. He’s unbelievable and the best.

“I was pleased because I played with some of the best players in the game.

“It’s really difficult to pick one player because playing with those clubs and those players, it’s hard. If I had to choose a couple I’d say Dennis Bergkamp, Zinedine Zidane and Thierry Henry.”

Vieira added: “In England I would say Roy Keane, of course. I believe that he’s one of the best.

“At international level Edgar Davids was really tough to play against. When we played a couple of games together for France and Holland he is a tough one to play against.”

Patrick Vieira on Roy Keane being his friend:

🗣 “We were walking around eating an Ice Cream.”

Vieira is doing great as a boss too and has been praised for his management of Crystal Palace in the Premier League this season since taking over in the summer.

Their 1-0 victory over Watford at the weekend means they are currently in tenth position and could secure a top-half finish if they keep up their current form.

“I am really pleased with the win and the number of points we have. Of course we want to perform well to try to win football matches.

“It is three games left and we will play those three games as best we can because we want to build for next season and it is important we finish well.”