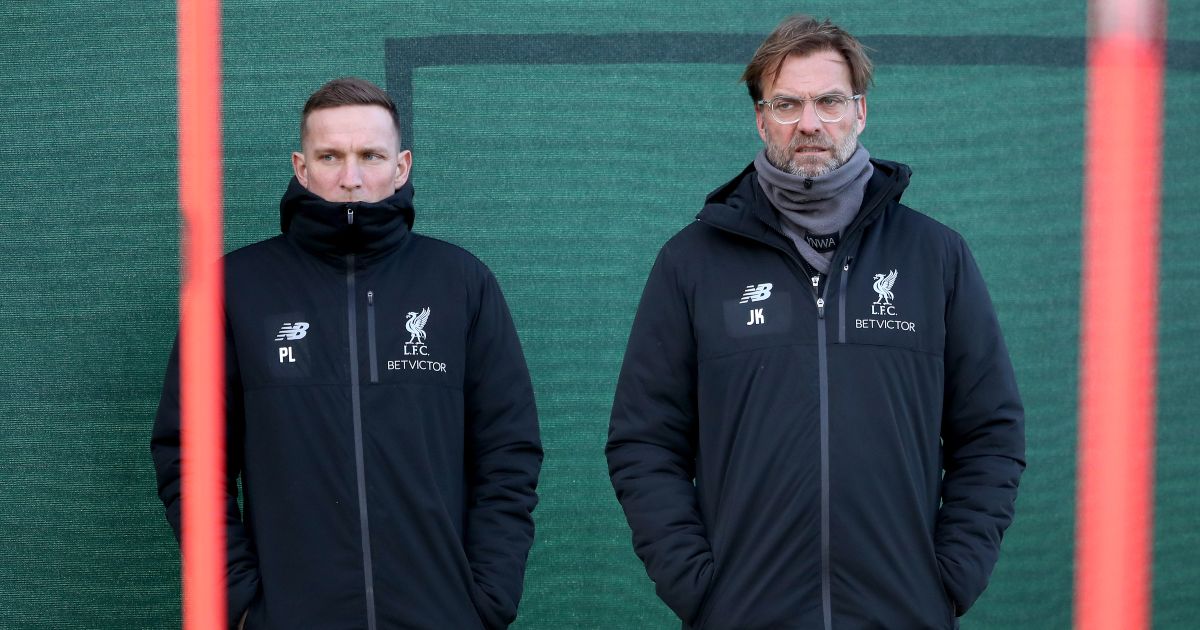 Arsenal’s Carabao Cup semi-final against Liverpool has been postponed after a “significant number of positives” in the Reds camp.

The EFL confirmed the postponement of the match at 1pm, and announced the match at the Emirates had been rescheduled for January 20 and would now be the second leg.

The sides are due to meet at Anfield on January 13 in what will now be the first leg of the semi-final.

Liverpool should play or p*ss off, Man Utd embarrassment and…

The EFL said: “Having now fully reviewed the circumstances involved, the League has accepted Liverpool’s request after determining, albeit reluctantly, that a postponement was the only option as the club looks to mitigate against the further risk of infection amongst its squad and staff alongside ensuring public health was protected by not travelling from Liverpool to London.”

The club cancelled training on Tuesday and have been advised to temporarily shut the first-team training centre at Kirkby and it is understood it is likely to remain closed for at least 48 hours.That decision was made after consulting with relevant public health authorities following further suspected positive cases overnight and this morning in addition to assistant manager Pep Lijnders.

Liverpool said in a statement on their website: “The latest round of testing on Tuesday returned a significant number of positives, including Pepijn Lijnders, who was due to take charge of the Reds at Emirates Stadium.”

Meanwhile, Liverpool right-back Trent Alexander-Arnold has urged Liverpool to carry on fighting for the Premier League title despite leaders Manchester City opening up an 11-point gap on the Reds.

“There’s not really much we can do except try to win as many games as we can between now and the end of the season,” Alexander-Arnold said. “We are just past the halfway point so a lot can happen between now and May.

“We make sure we focus on ourselves, make sure we stay as close to them as we can, but it will be difficult and we need teams to beat them for us. But it’s about us making sure we are in a position to capitalise if they do drop points.”