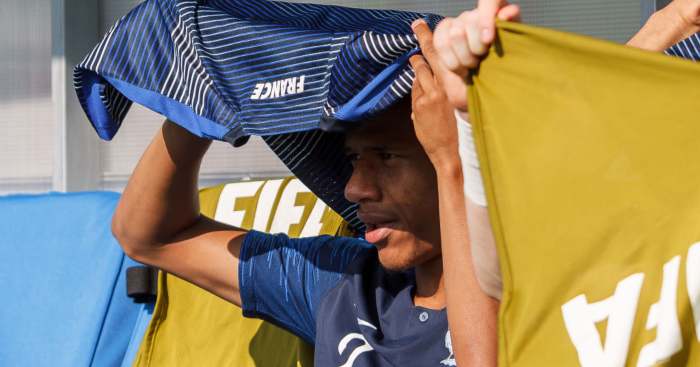 Arsenal are still in the market for a centre-back despite sealing a deal to bring William Saliba to north London, according to reports.

Although it is not official, widespread reports claim that the Gunners are set to sign Saliba from Saint-Etienne for €30m (£27m) but he will be loaned back to the French side.

BBC Sport reports that Arsenal ‘will pay for the 18-year-old in instalments’ which means there will be little impact on Unai Emery’s reported budget of £45m.

The report adds that Arsenal ‘remain in the market’ for a centre-back despite the acquisition of Saliba with Emery wanting someone to be able to go straight into the first team line-up.

Meanwhile, the Gunners appointed former midfielder Edu as their new technical director on Tuesday and he has joined from the Brazilian Football Confederation.