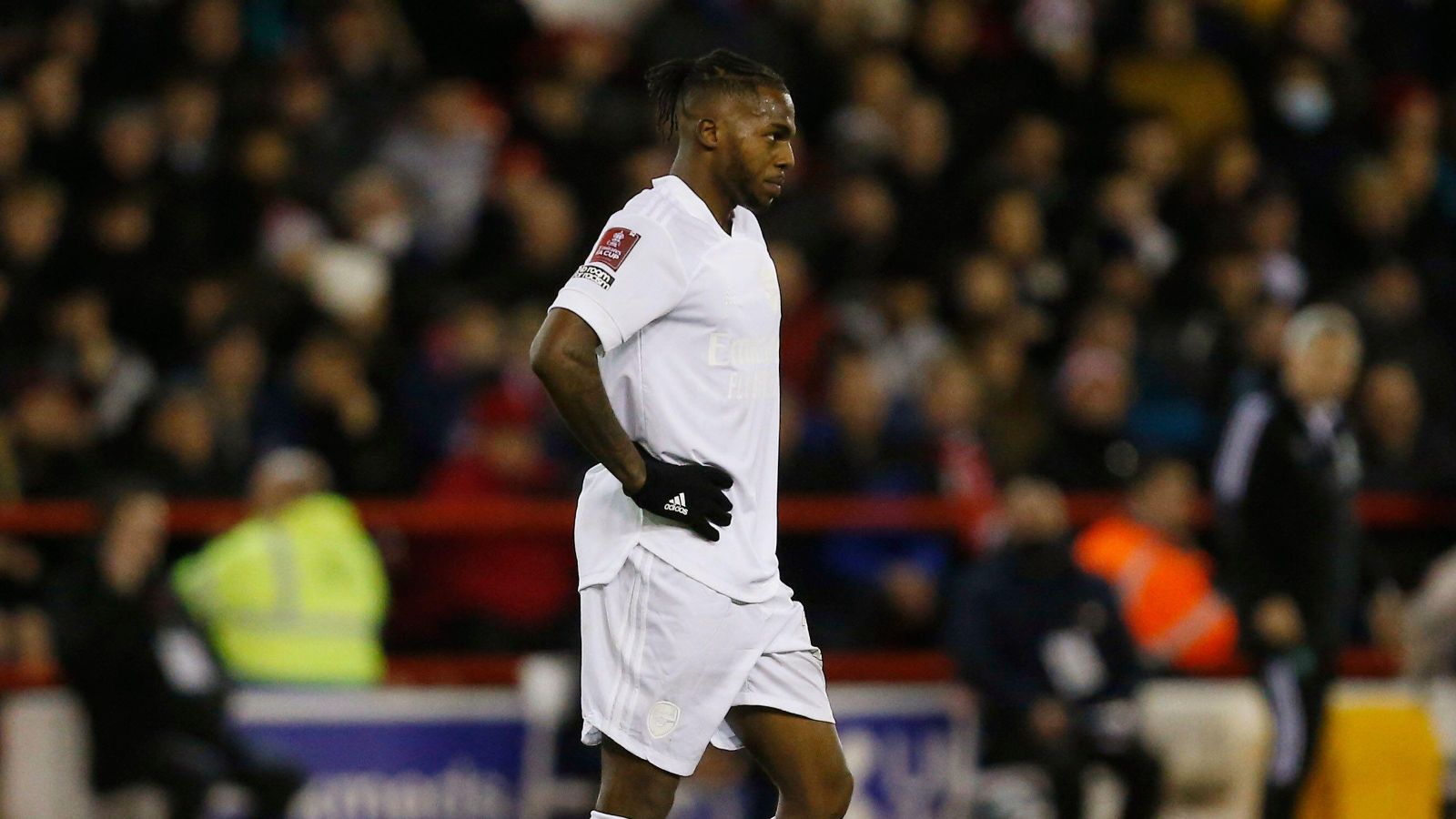 Ligue 1 side Marseille have ‘re-opened talks’ with Arsenal over the signing of Nuno Tavares, according to respected journalist Fabrizio Romano.

The left-back joined the Gunners last summer from Portuguese side Benfica for around £8m.

He came in as cover for Kieran Tierney, who missed much of the 2021/22 campaign through injury. This meant Tavares was able to play 28 times across all competitions.

The 22-year-old struggled at times last season as he was rightly criticised for certain performances.

Back in January, the Gunners were beaten 1-0 by Nottingham Forest in the third round of the FA Cup.

Tavares started that game, but he was dragged off in the 35th minute by Mikel Arteta. He expressed his displeasure at being substituted.

During half-time, Arsenal legend Ian Wright accused Tavares of being “disrespectful” to Arteta:

“He has started very poorly. He is coming off and he’s thrown his gloves down, I think this is the wrong manager to do that with,” Wright said (via The Metro).

Man Utd legend Roy Keane was in agreement with Wright. He thinks Tavares was “sloppy” during his brief appearance against Nottm Forest:

“Why is he upset? He must know [he’s at risk of being taken off].

“He’s right in front of the dugout and the manager, he’s been sloppy in everything he’s done.

Arsenal have signed Oleksandr Zinchenko from Man City this summer. Tavares now looks set to go out on loan.

Serie A side Atalanta have been linked with him, but negotiations between them and Arsenal have ‘collapsed’, as revealed by Romano.

He adds that Marseille have now ‘re-opened talks’ with the Premier League outfit. Arsenal are clear that they want a ‘simple loan’ which does not include a buy option. The player’s contract is not due to expire until 2025.

Romano goes onto state that Marseille are ‘optimistic’ that the deal will be finalised. Weirdly, they also remain ‘optimistic’ about signing William Saliba, even with him being part of Arteta’s plans.