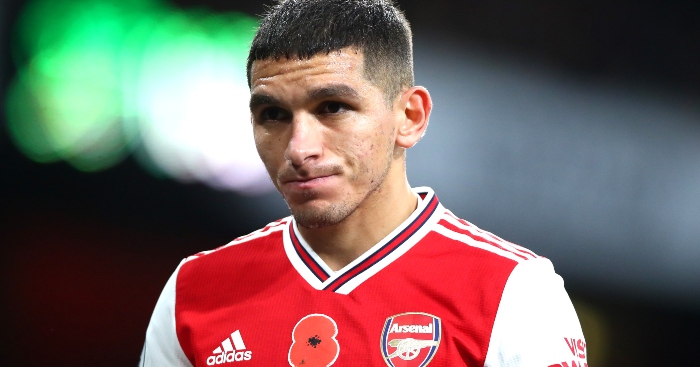 Arsenal will not sell midfielder Lucas Torreira in January despite interest from Napoli, according to a report.

Arsenal transfer chiefs have told the Uruguay midfielder’s representatives that he will categorically not be allowed to leave The Emirates next month.

The Daily Star report that Gunners officials, who look likely to appoint Mikel Arteta as successor to Unai Emery, will not sanction the departure of the player, who has not managed to nail down a permanent place in the Arsenal side.

Torreira has started in only eight Premier League matches this season, two of which have come since Freddie Ljungberg took over temporarily.

Last month Naples-based paper Il Mattino claimed Napoli were keen on Torreira given the uncertainty both he and Arsenal are facing at the moment with interim boss Ljungberg in charge.

The paper via SempreMilan claimed that Napoli will propose a loan move for the Uruguayan international, but if Arsenal reject that then Napoli will pay the €25m asking price that Arsenal have set.