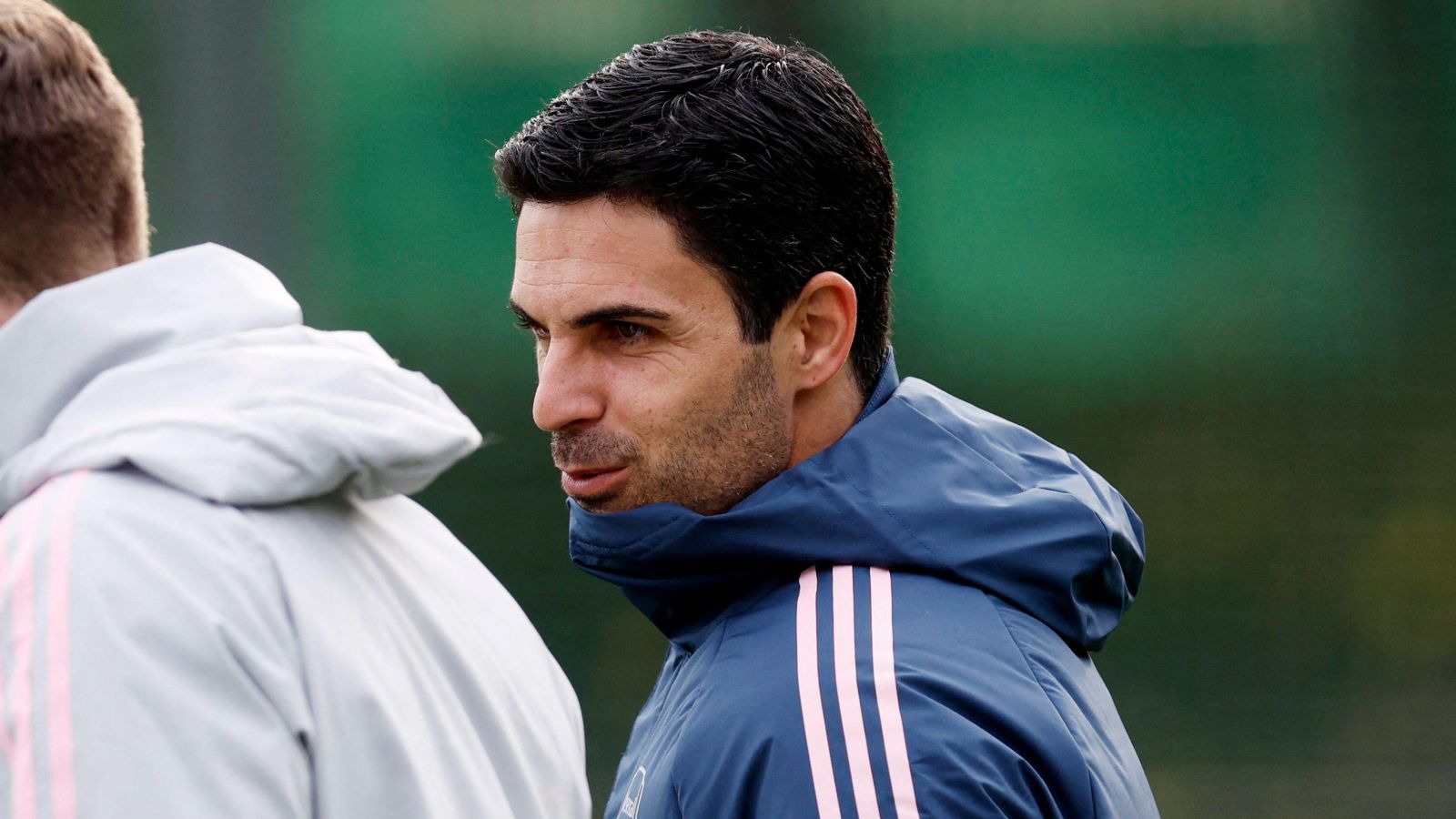 Paul Merson has warned Arsenal that they should not “lose sight” of their main goal this season which is to finish in the top four in the Premier League.

The Gunners dropped down to second on Saturday afternoon as Man City scored a late penalty to beat Fulham 2-1 at the Etihad.

Mikel Arteta’s side will move back to the top if they beat Graham Potter’s Chelsea at Stamford Bridge on Sunday afternoon.

So far this season, Arsenal have only lost one of their opening 12 games in the league.

They have come a long way since they fell short in the race for the Champions League last season.

Summer signings Gabriel Jesus, Fabio Vieira and Oleksandr Zinchenko have helped them and Arteta is also managing to get the best out of the majority of his squad.

Prior to this campaign, no one could have anticipated Arsenal being in the running for the Premier League title. And it is yet to be seen if they can mount a sustained challenge.

It would be a mighty achievement if they do but Merson has warned them that they should still be focusing on doing enough to earn a spot in the Champions League.

The pundit is wary that there is still “a long way to go” for Arsenal and that fixtures have been “quite kind” to them.

“I still think there’s a lot to do, I really do. There’s a long way to go,” Merson said on Sky Sports.

“We’ve seen performances in the last couple of weeks at Southampton and Leeds, I know they got four points out of the two games, but they could have got none.

“The fixtures have been quite kind, the way that they’ve spread out. If you look at the fixtures, it hasn’t been back-to-back real hard games. You just reeled off Chelsea [fixtures] then and they’ve got Arsenal at home, Man City in the cup and Newcastle – all flying.

“Arsenal haven’t had that. When they played Liverpool, they were struggling at the time and played Tottenham at home where you’d rather play them at home rather than away. They’ve done what they’ve had to do.

“You see with Liverpool last year, they lost the league by one point on the last day of the season. They didn’t beat Chelsea, Man City or Tottenham, they beat all of the over teams. Arsenal are doing that and that’s what they’ve [beat the big teams] got to do.

“They’ve got to make sure they don’t lose tomorrow. They shouldn’t lose sight of getting themselves into the top four. Don’t start thinking about the league title at the moment, just keep on chipping away.”

READ MORE: Where can Arsenal be strengthened in January? World Cup boycotts and ‘some homogenous blob’