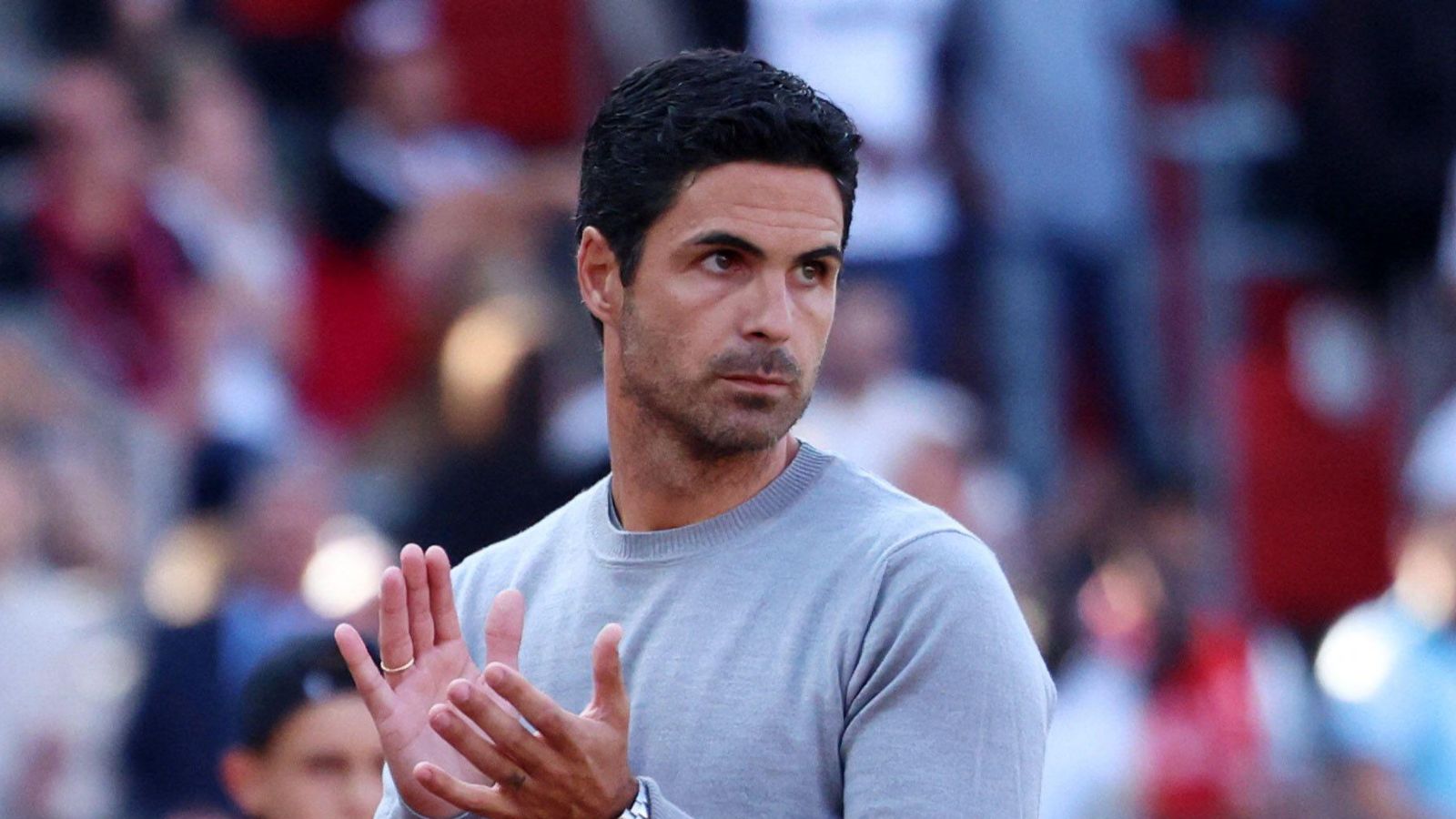 Stan Collymore has warned Arsenal that Mikel Arteta is repeating a mistake Arsene Wenger made during his time as manager.

The Gunners have been busy this summer as they have signed the likes of Gabriel Jesus, Fabio Vieira and Matt Turner.

They have now reached a ‘full agreement’ with Man City to sign Ukraine international Oleksandr Zinchenko.

Arsenal ended up two points behind fourth-placed Tottenham Hotspur last term. Next season they will be hoping to qualify for the Champions League.

Arteta was Pep Guardiola’s assistant at Man City before he became Arsenal’s manager towards the end of 2019.

The ex-Arsenal midfielder replaced Unai Emery, who was initially brought in as the club’s long-term replacement for Wenger.

Some claimed during Wenger’s tenure that he tried to model his Arsenal team on Barcelona. Now Collymore has argued that Arsenal are “becoming Man City lite” under Arteta:

“The idea of Oleksandr Zinchenko going to Arsenal is one I like,” Collymore wrote for The Mirror.

“We all saw what the Ukraine captain did to Scotland in their World Cup play-off this summer. He took a highly emotional game by the scruff of the neck, he was a captain, a leadership figure and he stood up to be counted.

“He was the kind of player the Gunners have been crying out for for a long time now, so I can see why fans will be behind their move for him. But I still have reservations, too, because just as I criticised Arsene Wenger’s Arsenal for wanting to be Barcelona lite and it not getting them anywhere, now I can see Mikel Arteta’s Arsenal becoming Manchester City lite and ending up with the same net result.

“I know Arteta will point to the fact that both Gabriel Jesus and Zinchenko are winners. But, let’s face it, as good as they are, if you were to pick out five, or even 10, City players who were the driving forces behind all their trophy wins, would either feature?

“Most people, if not all, would say they were bit-part players at best and, accordingly, there must have been a reason for Guardiola to use them as sparingly as he did. That might have been because he simply felt he had better players in their positions or he didn’t think either could give him the consistency he needed over eight, nine or 10 consecutive games.

“Either way, it’s not like Arsenal are taking an Ederson or Kevin De Bruyne, or a Kyle Walker or Joao Cancelo. It’s not even like they’re taking a Riyad Mahrez, who played more regularly for Leicester than he has for City.”

He added: “It is on Arteta, then, providing the Zinchenko deal does get over the line, to get the kind of performance he put in against Scotland out of the player on a week-by-week basis. Because if he can do that, then Arsenal will have got their hands on a fantastic player.”