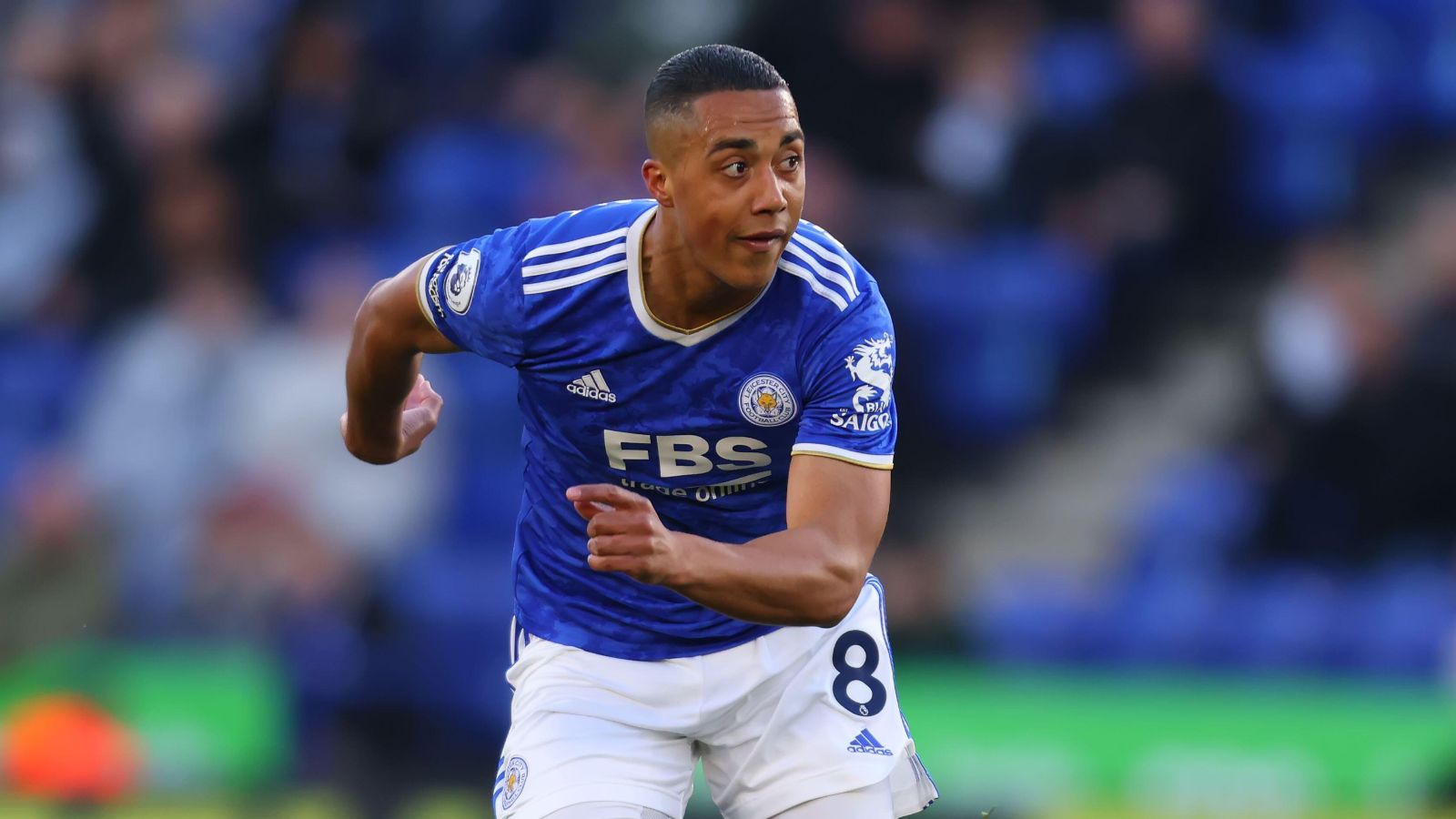 The Belgium international is out of contract in 2023 and he is likely to leave Leicester City this summer.

Tielemans has played over 150 times for the Foxes. He signed for them permanently for £32m in 2019 after an initial loan spell.

The 25-year-old has been a shining light for Brendan Rodgers’ side over the past couple of seasons.

He has regularly been linked with a move away from the club. It was reported last week that Arsenal are ‘closing in on’ the centre-midfielder.

Sagna thinks Arsenal need to focus on signing a “top centre-back” this summer:

“We’re talking about quality players here so of course they can have an impact on the team,” Sagna told The Sun.

“Whether they are necessary or not is another question. I’d say the most important position is the striker.

“Lacazette is coming to the end of his contract, Arsenal already have quality midfield players and [Mohamed] Elneny who’s doing really well.

“So, I’m not sure whether they should cover more of the midfield position, we’ve got [Thomas] Partey too and he’s important.

Elsewhere, Football Insider are reporting that Newcastle have held ‘preliminary talks’ with Dominic Calvert-Lewin over a transfer.

Calvert-Lewin made a bright start to this campaign but he has been impacted by injuries this term. He has only played 14 times.

The Magpies are attempting to ‘lure’ him to the north east. Though it is stated that the player’s ‘preference’ is to sign for Arsenal.

The Gunners are in need of at least one new striker this summer. Eddie Nketiah and Alexandre Lacazette are both out of contract in June.