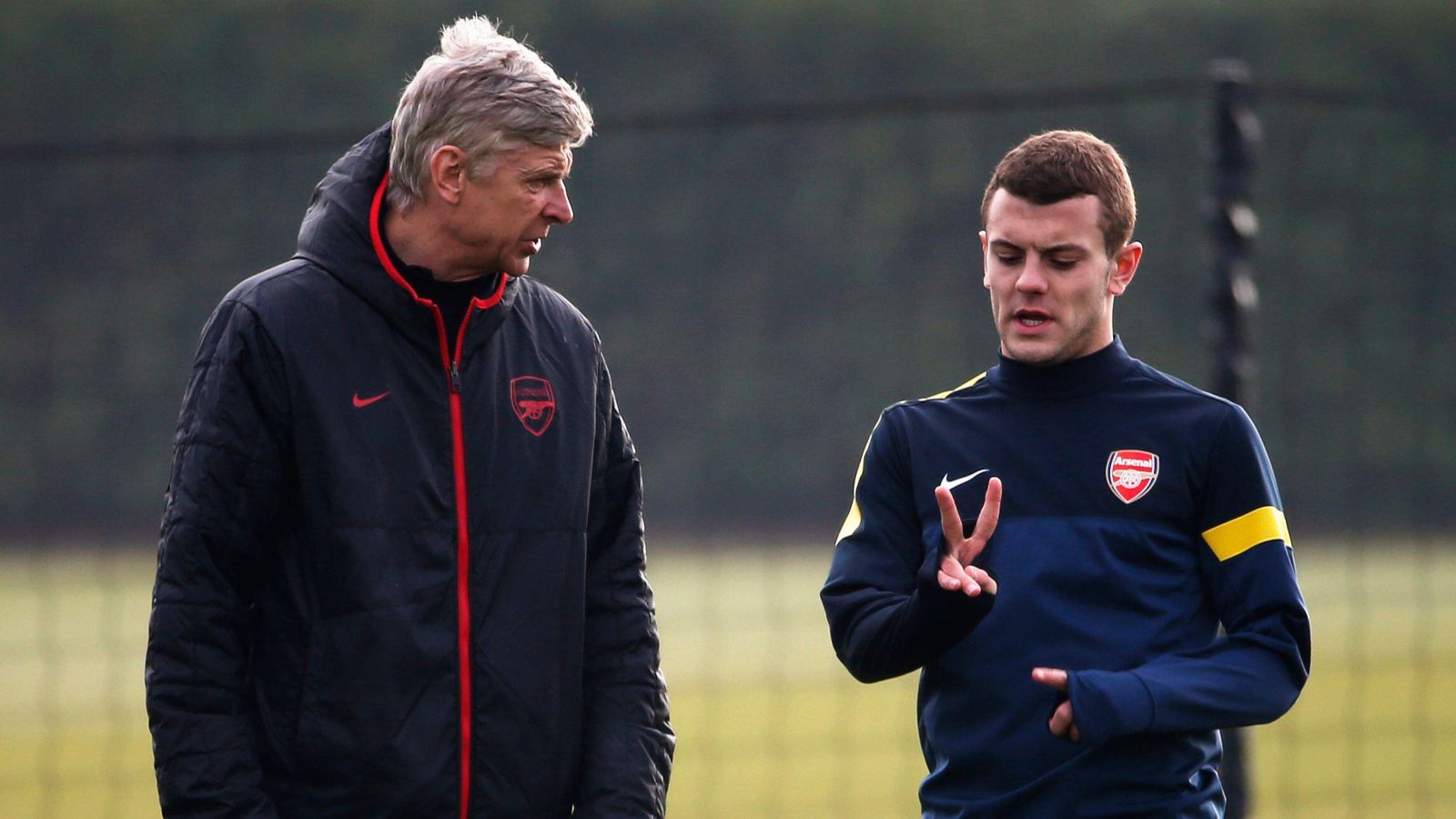 Former Arsenal boss Arsene Wenger thinks Jack Wilshere will have a “promising coaching career” after announcing his retirement from playing.

The ex-England international scored 14 goals in 197 appearances for the Gunners across ten seasons at the Emirates Stadium.

He also played for Bolton Wanderers, West Ham and Bournemouth during his career, while more recently he appeared for Danish top-flight side AGF.

He announced yesterday that he was retiring from playing professional football at the age of 30 with The Athletic journalist David Ornstein claiming Arsenal are lining him up as their head under-18s coach.

And his former Arsenal boss Wenger says it was “sad” hear he had retired after an injury-hit career but is tipping him for a good stint in coaching.

“For me it’s a sad moment because Jack is an exceptional football player,” Wenger told Sky Sports.

“Straight away he showed the quality to be a main player. He was brave, he was talented and that’s why we thought he could start at such a young age.

“When you cannot play at your best anymore it is very difficult to swallow, and you lose confidence as well and I think he took the right decision.”

🗣 “I would say the Barcelona games for me were always special.”

“Jack could unlock the game through short passes and his capacity to pass people in one-on-one situations. He could turn the game forward when there were no other solutions, and he was not scared of anybody or fazed by the big stage.”

Wenger continued: “The fact that he couldn’t go to the end of his potential might help him to be motivated to make a great coaching career. That’s what I wish.

“First of all, he has a great understanding of the game. He’s brave, he’s got great communication skills, he’s honest and he’s intelligent.

“On top of that, he’s had a frustrating end to his playing career. If he manages to turn that frustration into motivation and shows how good he is in football, I think he has a promising coaching career in front of him.”