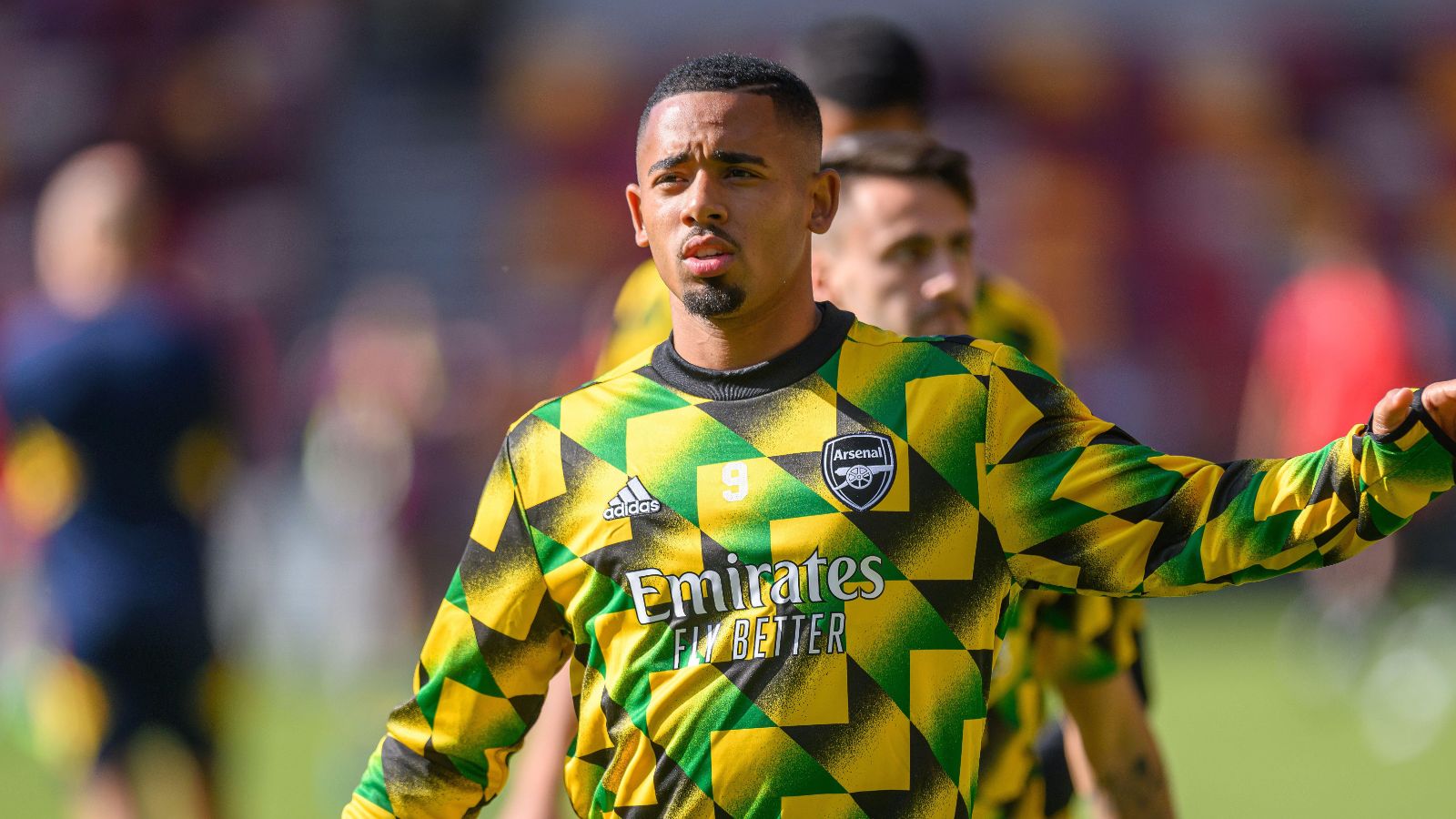 Kevin Campbell has suggested that Gabriel Jesus joining Arsenal from Manchester City for £45m in the summer was a “steal” for his former club.

Man City paid an initial fee of around £26m to sign Jesus at the start of 2017 from Brazilian outfit Palmeiras.

Jesus finished the 2016/17 campaign brilliantly for City as he netted seven goals in eleven outings.

The forward carried that form over in the seasons that followed as he proved to be yet another brilliant acquisition for Manchester City.

He ended up netting 95 goals in 236 appearances for Pep Guardiola’s side. During his time at the club, he won the Premier League on four separate occasions.

Jesus arguably enjoyed his best season in a City shirt last term but his position was going to be thrown into doubt had he stayed amid Erling Haaland’s arrival for £51m from Borussia Dortmund.

Haaland has taken no time to adapt to the Premier League as he has been sensational. Julian Alvarez has also joined City and he is pretty good as well.

Arsenal beat rivals to sign Jesus for £45m in the summer and he is relied upon more at the Emirates than he was at the Etihad.

But he has thrived at the start of the 2022/23 campaign. He has grabbed four goals and three assists in just seven outings so far.

Jimmy Floyd Hasselbaink has suggested that Jesus does need to focus on his work in the penalty area:

“It’s [Xhaka’s] cross for me which makes the goal, but what I’m more pleased about is to see Jesus in the box,” Hasselbaink said on Sky Sports.

“We were talking about, he’s coming too much in the midfield but look where he is – that’s where he needs to be to make the difference.

“It’s a great finish but it’s the cross that makes the goal, the cross makes his mind up where he needs to put it – great finish.

“Last week he wasn’t going into the box, now he’s in the box making the difference and that’s what people will remember him for at the end of the season.”

Kevin Campbell has been full of praise for Jesus, though. He thinks the attacker is “always a threat”:

“Jesus goes into the full-back position making tackles, he’s everywhere, but one thing he doesn’t do, he doesn’t not do his job at the other end,” Campbell told The Highbury Squad.

He’s always in the box, always a threat and he has a bit of devilment as well.

“I don’t think many people thought he would be this good. We went in with balaclavas on, we got him for a steal at £45m, that’s cheap.”