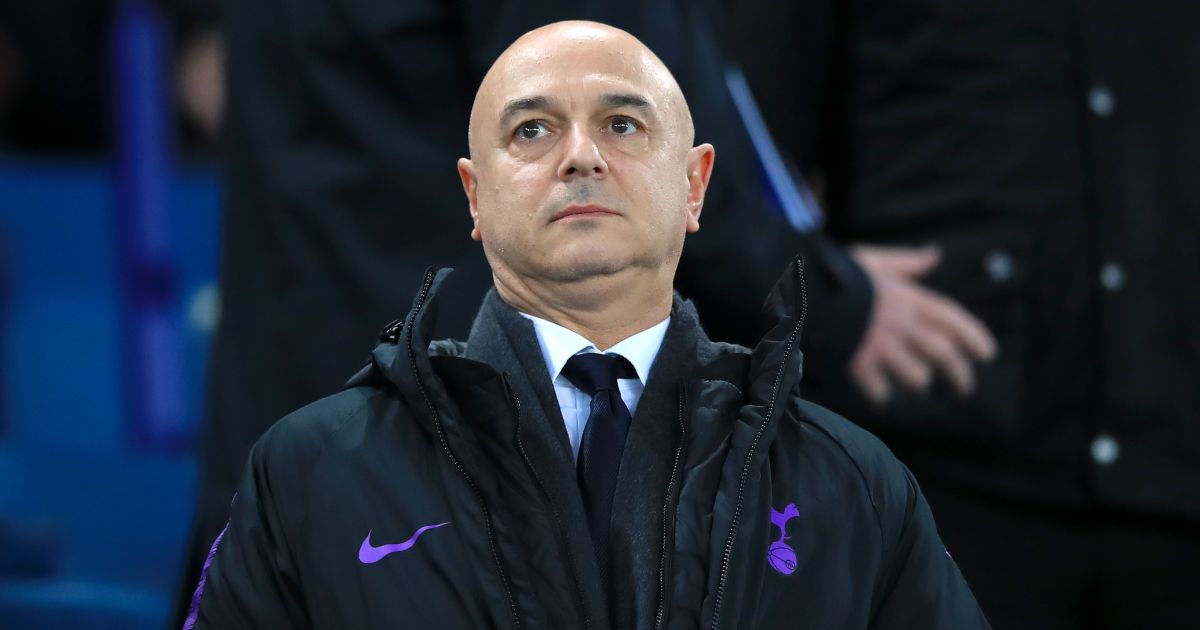 Arsenal’s deal for Ben White has reinforced Daniel Levy’s determination to keep Harry Kane at Tottenham this summer, according to reports.

The Gunners have already spent £77m this summer with the signing of Ben White, Nuno Tavares and Albert Sambi Lokonga as Mikel Arteta looks to transform his squad.

White, who was part of the England squad that reached the final of Euro 2020, joined Arsenal at the end of July after the Gunners had five bids rejected before agreeing the transfer.

And now The Sun claims that Levy has ‘doubled down on his refusal to sell’ Kane after ‘watching Arsenal splash out £50m on’ White this summer.

Kane is keen to leave Tottenham this summer as he searches for silverware with Pep Guardiola confirming on Friday that Manchester City are interested in the England captain.

Spurs chairman Levy is ‘determined not to be bullied into granting Tottenham talisman Kane’s wish to join Manchester City’ with the deal for White now persuading him to keep his asking price high.

The financial impact of Covid-19 was ‘threatening to persuade even Levy that Kane might not be worth quite as much as he was just 12 months ago’ but The Sun add that ‘nothing has convinced him to stand his ground more than seeing rivals Arsenal spend big on Brighton defender White’.

The report continued by saying: ‘He is understood to have told close colleagues that if a player like White was worth £50m, there was no way one of the world’s best strikers would ever be sold for as “little” as £100m.’

In fact it will now take a bid of around £160m for Levy to do business but ‘nothing City have done over the course of this summer saga suggests they would be willing to pay’ that amount of money.

Meanwhile, Kane insisted on Friday that he never refused to train at Tottenham after he failed to turn up on Monday for pre-season tests.

He tweeted: “It’s almost 10 years since I made my Spurs debut. For every one of those years, you – the fans – have shown me total love and support.

“That’s why it hurts to read some of the comments this week, questioning my professionalism.

“While I won’t go into the specifics of the situation, I want to clarify that I would never, and have never, refused to train. I will be returning to the club tomorrow, as planned.

“I wouldn’t do anything to jeopardise the relationship with the fans who have given me such unwavering support during my time with the club. This has always been the case as it is today. Harry.”