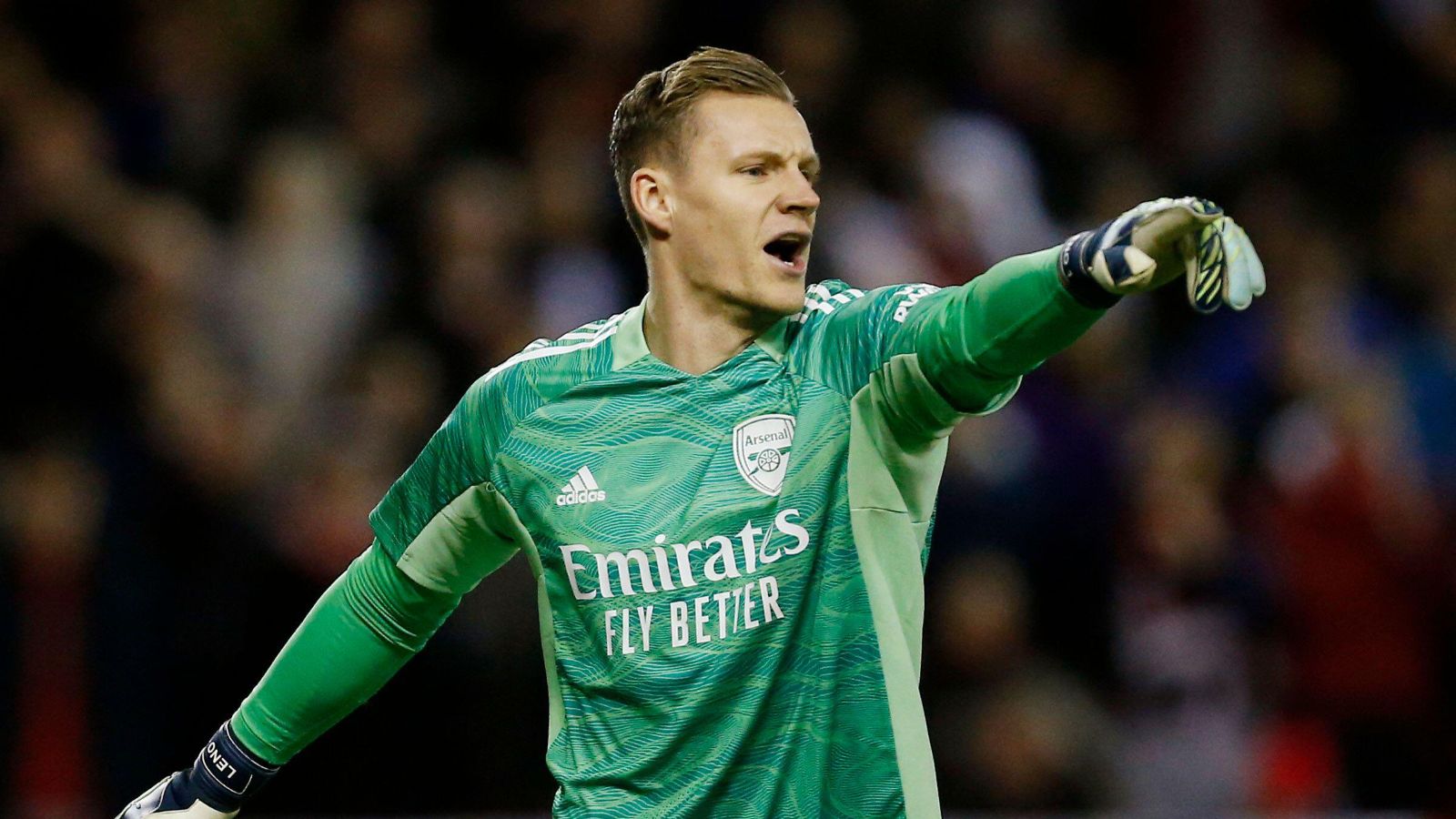 According to reports, Arsenal are ‘willing’ to sell Bernd Leno this summer and Benfica are ‘keen to sign’ the Germany international for £8.5m.

The goalkeeper signed for Arsenal ahead of the 2018/19 campaign. They paid around £22.5m to bring in him from Bayer Leverkusen.

Leno was Arsenal’s first-choice shot-stopper for three seasons up until the start of the 2021/22 campaign.

The Gunners brought in Aaron Ramsdale ahead of this term and he quickly dislodged Leno to become Mikel Arteta’s new number one.

Leno has only played eight times across all competitions this season. Only four of these outings have come in the Premier League.

Correio da Manha (via Daily Mail) are reporting that Arsenal are ‘willing’ to let Leno go this summer for £8.5m.

Benfica have recently appointed Roger Schmidt as manager. Their new boss is ‘keen to sign’ the goalkeeper.

Schmidt and Leno previously worked together during their time at Bayer Leverkusen.

Elsewhere, Arsenal defender William Saliba has indicated to the club that he would like to return to Marseille next season.

Saliba spent last season on loan at the French giants and managed to secure qualification for the Champions League following a 4-0 win over Strasbourg on the final day.

The 21-year-old is yet to make his debut for Arsenal following his £27m move in 2019 and has instead been sent on three loans to three separate Ligue 1 clubs.

His performances, particularly this season, have been praised heavily, meaning many Gunners fans would now like to see him feature in North London.

Arsenal, though, are unlikely to qualify for the Champions League this season unless Norwich pull off a shock result against Tottenham Hotspur. Even then, Mikel Arteta’s side would still have to get past a resurgent Everton.

As a result, Saliba is keen to return to Marseille in order to have the chance to play amongst Europe’s elite next season. He said after the win against Strasbourg: “I want to come back and play the Champions League. I have never played in it and I want to discover it here.”