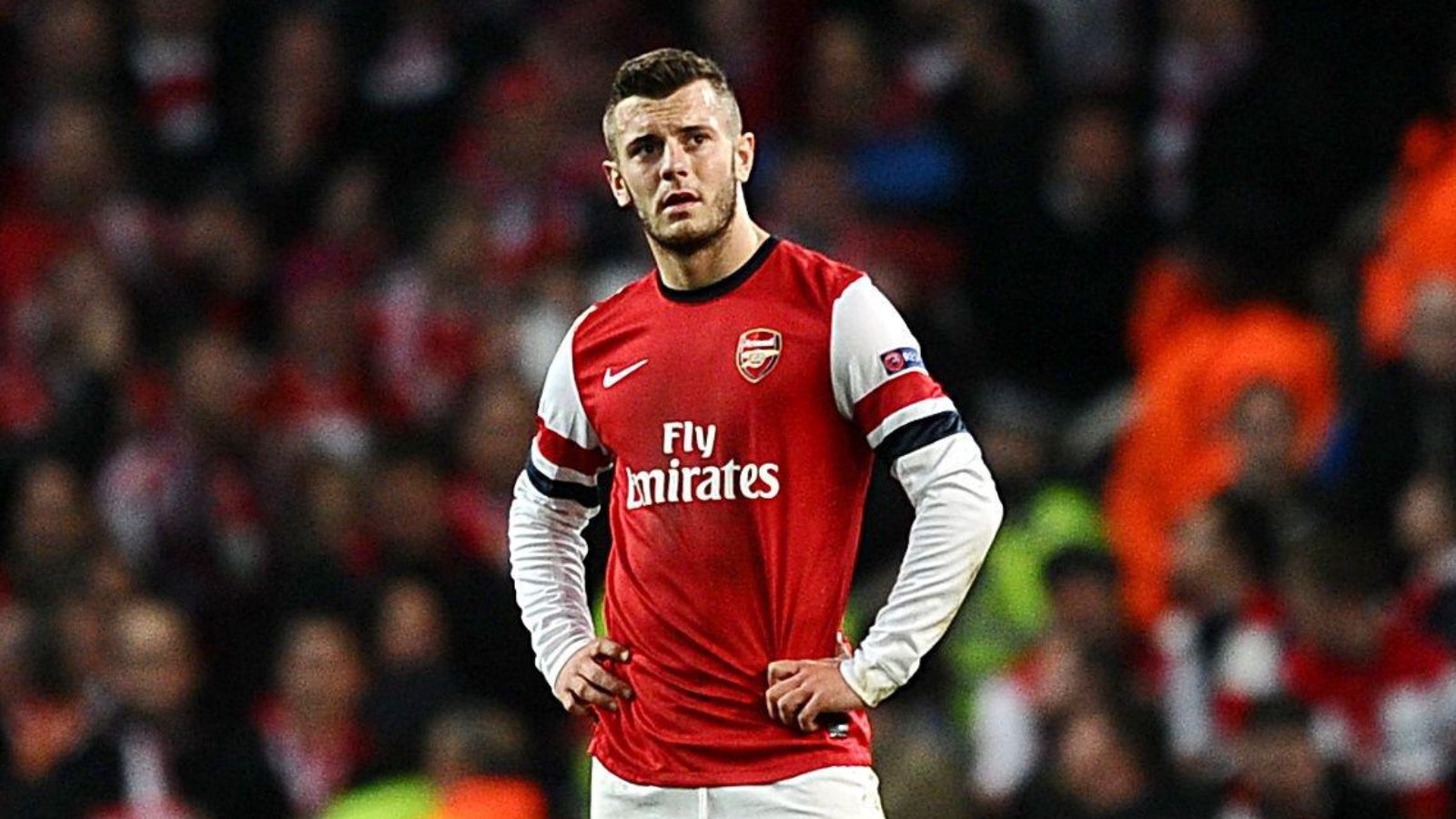 Spurs announced the completion of the deal on Friday morning with widespread reports claiming the Everton attacker will cost Tottenham £60m in total.

Although there were rumours that Arsenal were interested in the Brazilian, there weren’t any solid reports of Tottenham’s north London rivals actually making any attempt to sign the player.

Instead, Arsenal have focused on their pursuit of his compatriot Gabriel Jesus from Manchester City with a deal to be announced imminently.

The news of Tottenham’s capture of Richarlison comes just days after claims that Chelsea had agreed a fee with Leeds United for Arsenal target Raphinha.

But Wilshere isn’t worried about the Gunners not signing Richarlison as he would struggle to get into Arteta’s starting XI next term.

Wilshere said on talkSPORT: “I think he [Richarlison] improves the squad, definitely… he gives them something different. I wouldn’t say I’m gutted.

“He’s 25, so not young. There comes a point where you’re going to have to turn that potential into something but to be fair if any one can do it, it’s Antonio Conte.

“I wouldn’t say I’m devastated as an Arsenal fan but he could be one to watch, he could be really good.”

On what he would do if Tottenham won the Premier League title, Wilshere joked: “I’m moving to Australia if that ever happens!”

Meanwhile, Arsenal are also interested in Ajax defender Lisandro Martinez and former Premier League striker Kevin Campbell thinks the Gunners would be getting “four players rolled into one” if they can beat Man Utd to his signature.

Campbell told Football Insider: “Martinez can play centre-back, left centre-back in a three, left-back and in holding midfield. That is four players rolled into one and he can play each position as well as the other.

“He is also a left-footer which makes a massive difference. He is good on the ball, an Argentina international with a great nickname – ‘The Butcher’. It sounds just about right.

““He is the type of character Arsenal need in their ranks. If you think about it, £35million is not a lot of money when you consider that he is an Argentina international. He will be a good addition if they can get this deal done.”