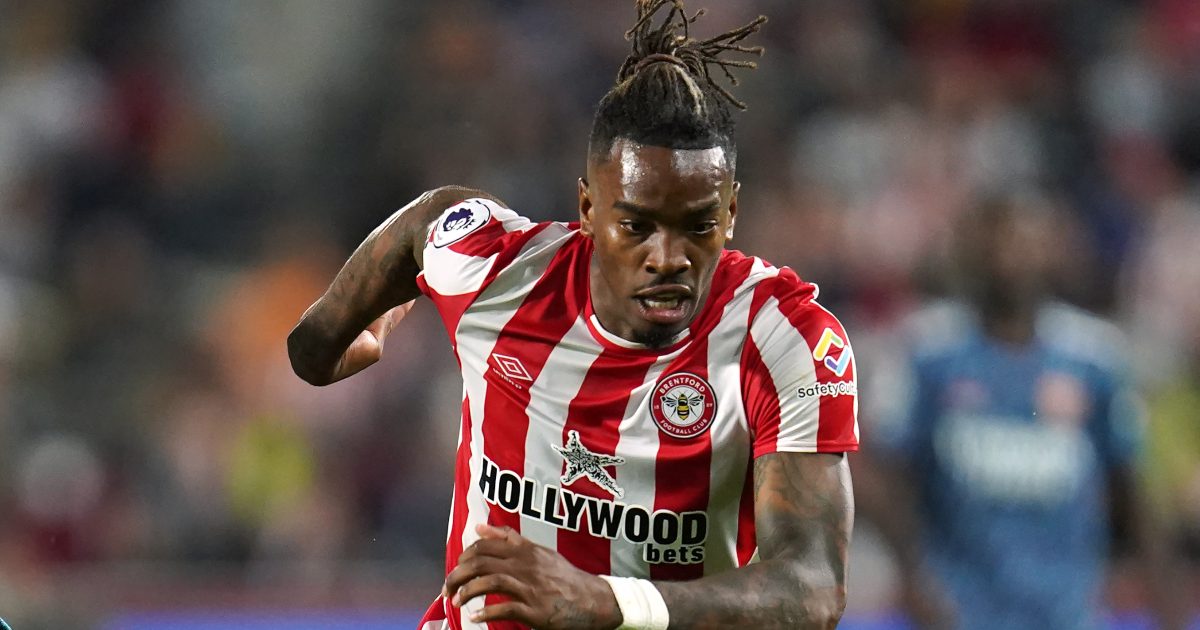 Arsenal will not win anything “any time soon” as at the moment, they are “not the best”, according to Brentford forward Ivan Toney.

So far this season, Arsenal have just one win from their opening four Premier League games. They lost their first three outings before they beat Norwich City 1-0 over the weekend.

Before this, the Gunners were convincingly beaten by Chelsea and Manchester City.

Top 10 surprises of the Premier League season so far

On the opening day, Arsenal faced newly-promoted Brentford. The Bees got the better of their London rivals thanks to goals from Sergi Canos and Christian Norgaard.

Arsenal have been linked with Toney in recent months. The striker has told the Baller Talk YouTube channel that the Gunners are not the team they used to be:

“Arsenal fans are going to batter me for this, but you see Arsenal at the moment and they’re not the best.

“There was a difference [between the Championship and the Premier League], don’t get me wrong, but it wasn’t crazy like: if you make a mistake, it’s going to end up in the back of the goal.

Elsewhere, Danny Murphy has suggested that Arteta is “walking the plank” as Arsenal head coach:

“He is walking the plank I think.

“I know they have had a few injuries and I have been trying to find patience in terms of why it has not been going well.

“They should be in a better position than they are. The next few weeks are key, the next few games.

“But I am just not seeing enough in the team. In the way they play for him to sustain a challenge to the big boys.”