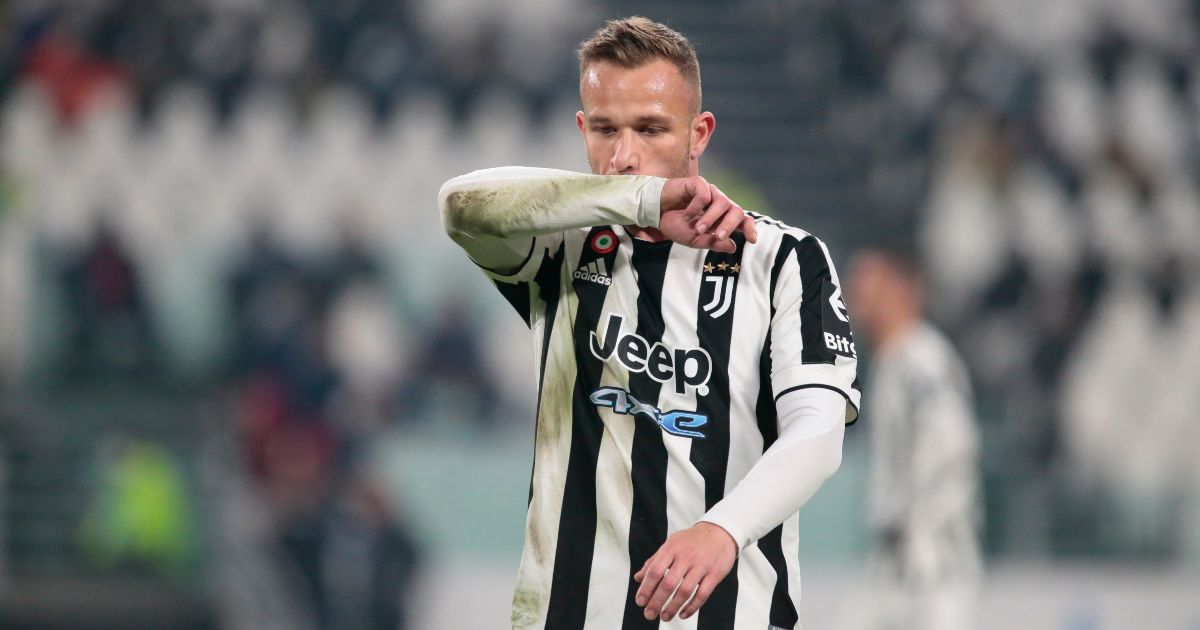 Arsenal are still reportedly working on a deal to bring Juventus midfielder Arthur Melo to the Emirates Stadium despite claims they had stalled.

The Brazil international signed for Barcelona in 2018 after emerging as one of the most promising young players in world football at Gremio.

Arthur left the La Liga giants in September 2020, joining the Old Lady in a blockbuster deal that saw Miralem Pjanic move to the Camp Nou.

He has made 44 appearances for Juve, scoring one goal. The 25-year-old has only featured 12 times in 2021/22 after struggling for fitness at the start of the season.

Due to his lack of consistent minutes and hefty wages (€5m per year), Juve are reportedly keen to offload Arthur in the January transfer window, while the midfielder is also ready to leave.

A report yesterday insisted that Arthur was ‘pushing’ for a move to Arsenal due his lack of game time under Max Allegri.

TuttoMercatoWeb also claimed this week that efforts from the Gunners to sign the Brazilian had ‘stalled’ but Calciomercato (via Sport Witness) have a fresh update today.

The Italian publication says that there is still ‘work to be done’ with Arsenal still very keen to get a deal over the line – but there is still some way to go to reach a deal that ‘satisfies’ both clubs and the player.

It is understood that Juventus invested €82m, including bonuses, on Arthur when bringing him to Turin from Barcelona and they will want to make sure any deal is right after signing him for an ‘important amount’.

If Juventus do allow Arthur to leave in January then Sky Italia are reporting that they are interested in bringing Borussia Monchengladbach midfielder Denis Zakaria – who has been linked with Manchester United – to Italy.

“Aston Villa are crying out for a superstar,” Merson told Sky Sports. “They have got one [Philippe Coutinho]. You don’t lose talent. You can’t teach that. That’s not taught.

“This lad carried Liverpool, at times. It’s the way Steven Gerrard plays him, let teams worry about him, rather him having to track back some average player back to his own box.