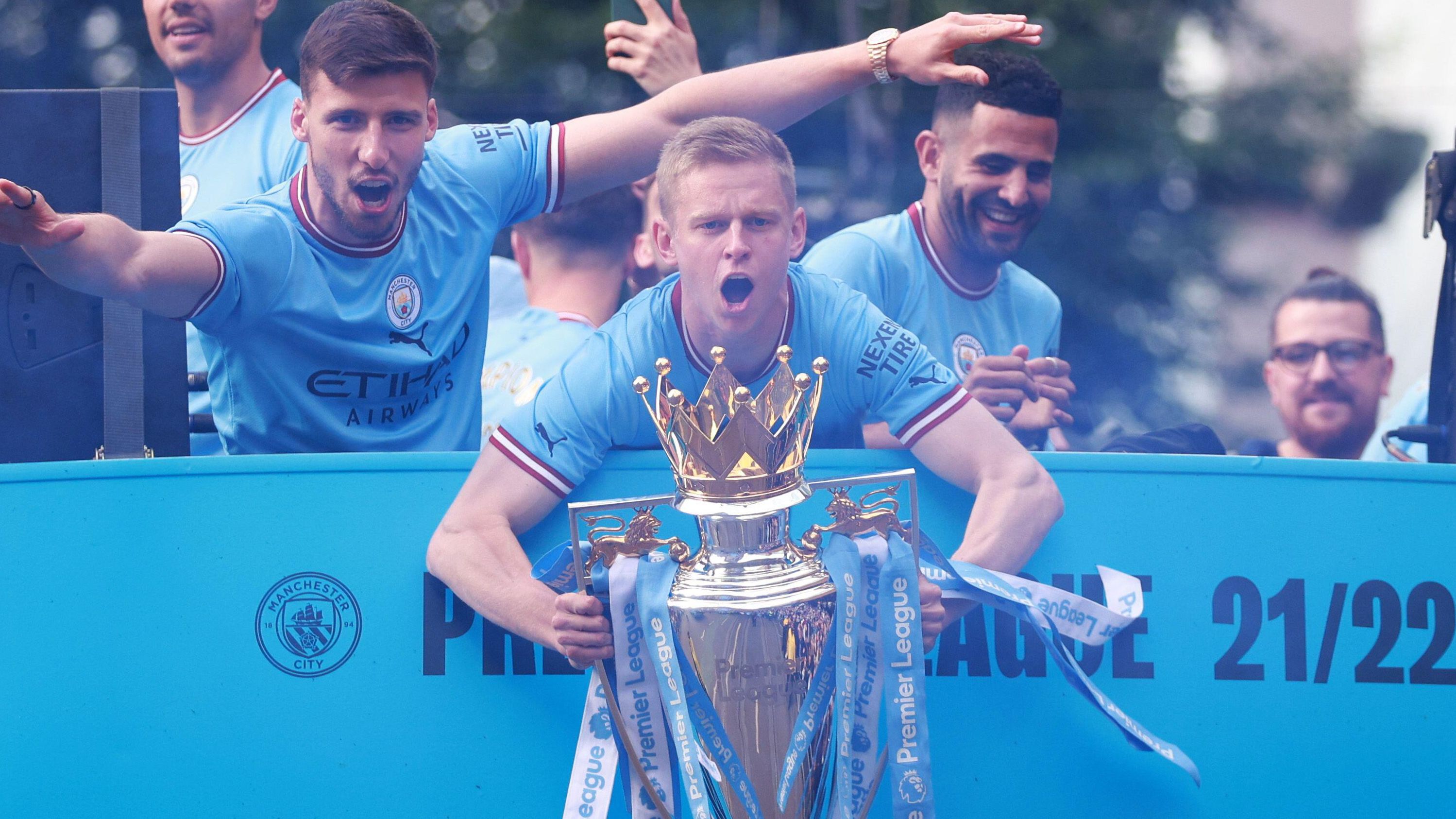 According to reports, Arsenal are ‘working on a deal’ to sign Oleksandr Zincheko from Manchester City this summer.

The Red Devils appear to have won the race to sign the Argentina international. He could cost as much as £52m.

David Ornstein of The Athletic has now revealed that Arsenal are ‘prioritising Zinchenko’.

The London club signed Gabriel Jesus from Man City earlier this summer for £45m and they are now ‘working on a deal’ for the Ukraine international.

Man City are said to be ‘open to sanctioning the 25-year-old’s sale if their valuation is met’.

Arsenal are yet to do this but they ‘remain in talks’ with City. Mikel Arteta is understood to be ‘keen to reunite’ with Zinchenko.

In just one season in the starting XI at Leipzig, Gvardiol has managed to massively increase interest in him from across Europe following a number of impressive defensive displays.

He has been linked with Tottenham, Chelsea and Manchester City over the summer transfer window and now another Premier League side in Arsenal are understood to have entered the race.

French media outlet Media Foot claim that Arsenal are ‘showing an interest’ in Gvardiol who has already been ‘courted’ by Man City boss Pep Guardiola.

Arsenal are now ‘positioned’ for the transfer but have yet to make an official offer with Media Foot adding that their interest is in ‘preparation for a possible departure of William Saliba’.

The Gunners are apparently demanding €30m for Saliba with Marseille ‘dreaming’ of signing him on a permanent basis after a successful loan spell last season.

If they sold Saliba their bid to sign Gvardiol ‘could then gain momentum’ but they face strong competition from City, who are lining him up as a replacement for Nathan Ake if he leaves to join Chelsea, as rumoured.