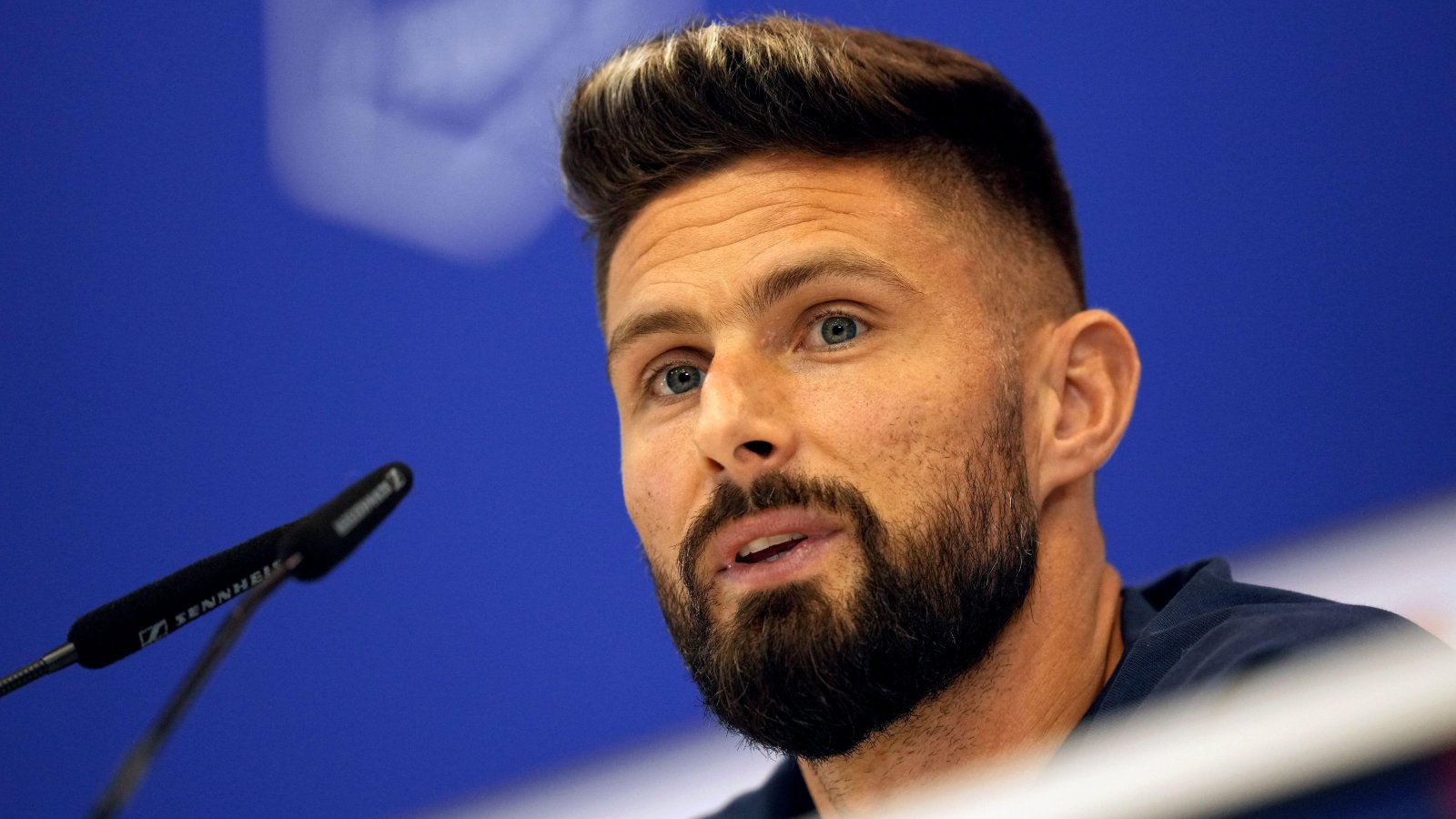 Souness was critical of Giroud ahead of France’s group match against Denmark, in which the former Arsenal striker failed to score, but he did overtake Thierry Henry as the country’s all-time leading men’s goalscorer with his goal against Poland in the round of 16.

Giroud will go down as one of his country’s finest strikers with 52 goals in 116 caps for France while Arsenal legend Henry bagged 51 in 123 matches.

He has won the World Cup, Champions League, Europa League, Ligue 1 and Serie A as well as other trophies in his career and often doesn’t get the credit he deserves.

But Souness doesn’t rate Giroud and thinks the Frenchman has “had a large slice of luck” during his career in football.

Souness said of Giroud on ITV Sport ten days ago: “I’m not his biggest fan. I’m just not. Seven games in the last World Cup, he’s a centre-forward in the team that wins it, he’s not had a shot on target.

“I think he’s very lucky. When you mention him in the same breath as Thierry Henry, I’m sorry…

“I would say his record is there for one reason and one reason only: Karim Benzema being out for such a long time, all the controversy he was involved in.

“Benzema, the current Ballon d’Or winner, will be missed by the French team in this tournament if they go deep. Benzema is on another level [to Giroud], that’s the point I’m making.

“The goalscoring record again… Apart from Benzema being out, the other [reason is because of] the amount of games the French team play in all these daft competitions.

“You are smirking, but I just think it’s an anomaly. I don’t believes he’s… At 36, fair play to him. He’s still playing in the French team.

“His best season in English football was 16 goals for Arsenal in our league. That’s a marker for anyone.

“[But] I don’t think he’d get a look-in at this World Cup if Benzema had been here. He’s had a large slice of luck in his career.”

Arsenal legend Wright was frustrated by Souness’ criticism of Giroud and thinks the former Liverpool midfielder needs to show some “respect” to the striker.

Wright said on the Ringer FC podcast: “We have to give Olivier Giroud praise.

“He’s broken Thierry Henry’s record and long may that last, although it won’t be long with the way Kylian Mbappe is going.

“The thing with Giroud, you see the total lack of respect he gets. Graeme Souness was so disrespectful to him as a player and his goalscoring record. He didn’t give him any credit.

“This guy was in the third tier of French football at 21. Arsene Wenger has said Giroud has had to earn every single thing he’s done to this point.

“All Souness was saying was “he didn’t hit the target in the 2018 World Cup”. Giroud is essential to every team he’s played in. Goals don’t define him.

“This is what people like Graeme Souness don’t understand. He’s so integral to the team, he’s integral to what players like Mbappe and Dembele do.

“I don’t think there’s a better target man in the world in the way that he links the play, and he scores goals. He’s got to get more love man!”