Home All The News Wenger: Arsenal youngsters ‘comparable to the best I’ve had’ 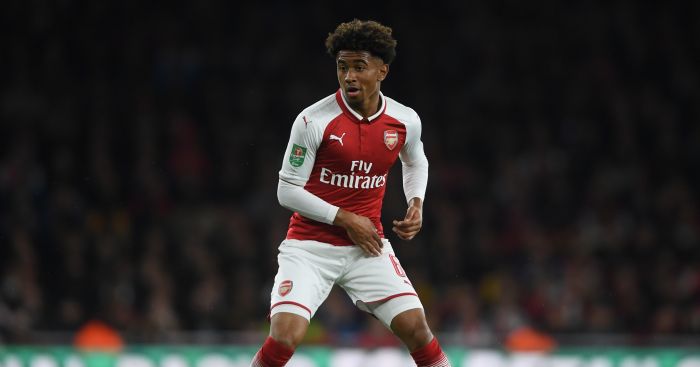 Arsene Wenger admits he is encouraged by the latest batch of Arsenal youngsters and has described some as “really promising”.

Youngsters Reiss Nelson and Ainsley Maitland-Niles started for the Gunners in their 1-0 victory over Doncaster Rovers in the EFL Cup with Joe Willock and Josh Da Silva coming off the bench.

And ahead of the match, Wenger made a bold claim that his current crop of youth was up there with the best he has ever had in his 21 years at the club.

“They are comparable to the best I’ve had before – some are really promising,” said Wenger.

“Now we are at a stage to find out if they have the quality and the second step is to develop them by good coaching.

“The third step is to integrate them in first team and that is the most difficult because the level of competition in the Premier League is so high now.