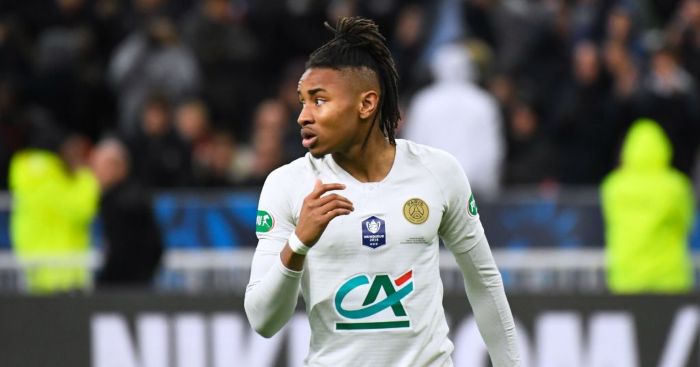 Buindesliga side RB Leipzig are set to seal a move for Arsenal target Christopher Nkunku, according to reports.

According to BBC Sport journalist David Ornstein, as well as French newspaper L’Equipe and numerous other sources, Nkunku emerged as the Gunners’ primary target during the January transfer window.

However, no deal was finalised before the deadline with his agent saying at the time that Nkunku’s ‘situation will be evaluated in June, then he will have just 1 year left on his contract, and his situation will need to be evaluated.’

Widespread reports claim that Unai Emery’s budget for this summer is only £45million after Arsenal failed to qualify for next season’s Champions League.

And now L’Equipe (via Sport Witness) claim that Arsenal remain ‘on the lookout’ over Nkunku but they expect the midfielder to complete a move to RB Leipzig.

The report adds that the Gunners small budget could hamper their attempts to make an acceptable offer for Nkunku with RB Leipzig hoping to convince Paris Saint-Germain to sell for between €18m and €20m.

The Gunners could only afford a loan deal in January and with a limited budget this summer it remains unlikely they will pull a permanent deal out the bag for the midfielder.