Home Arsenal Arsene prepared to sell his Coq for £10m? 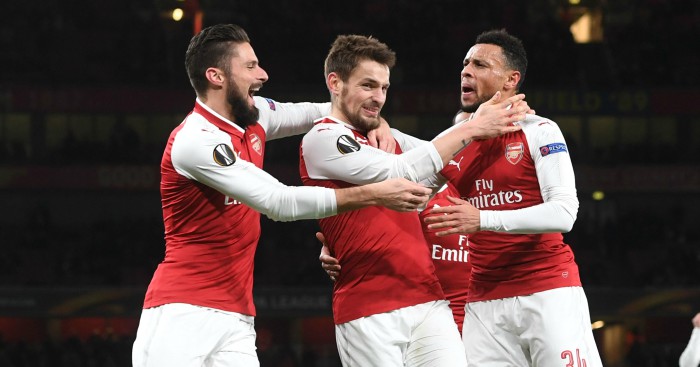 Coquelin was omitted from Arsenal’s FA Cup squad to face Nottingham Forest on Sunday and well-connected Arsenal journalists at the Daily Mirror and Daily Mail claim that he is for sale.

Both reporters cite West Ham as a possible destination as they have pursued both Joe Allen and Jonjo Shelvey since appointing David Moyes, with John Cross then adding Palace as suitors on Twitter.

Coquelin has played just 155 minutes of Premier League football this season but has become a regular in both the Europa League and Carabao Cup.

He started 22 Premier League games last season but has now found himself below even Mo Elneny in the central midfield ranks at Arsenal.

£10m for Coquelin with 3.5 years left on his contract in a market where Sissoko goes for £30m is shambolic. We are pure banter in every aspect right now.