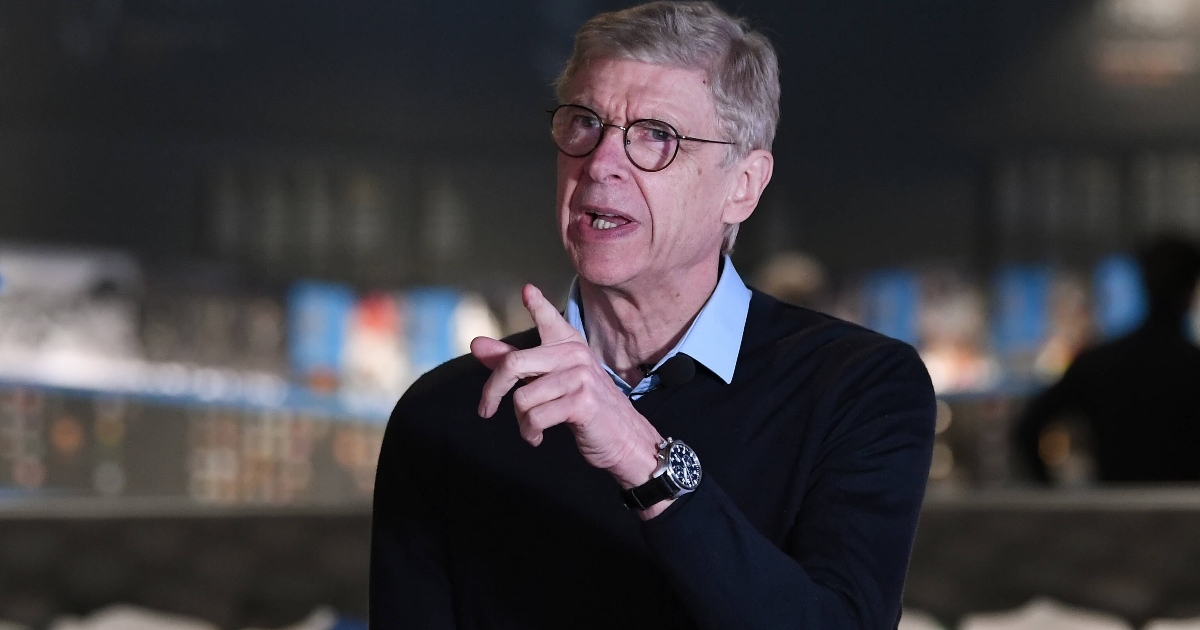 Arsene Wenger believes Arsenal’s squad is “full of quality” and is confident they can recover from their poor start to the campaign.

The Gunners picked up their first points of the season on Saturday with a 1-0 win over Norwich.

They had lost their previous three matches without scoring a goal, and ‘crisis talks’ had to be held within the squad.

Those were led by captain Pierre-Emerick Aubameyang, who illustrated his importance against Norwich with a crucial tap-in to get Arsenal off the mark. The hope is that the goal will kickstart their season.

“First of all, honestly I like to usually say what I think, I believe in this situation, I’m an Arsenal fan,” Wenger, who managed Arsenal for 22 years, told beIN Sports.

“After that, of course, when I talk about Arsenal it’s a sensitive subject and at the moment the timing is maybe not the best to talk.

“I must say I find the squad full of quality. I’m not pessimistic because I feel they had two difficult games out of the first three – Chelsea on a high at home and of course after they go to Manchester City. Of course, you go to Man City and you can say it’s predictable that you could drop points.

“The bad result we made was in the first game against Brentford. After that it puts you straight away on the back foot.

“I wish them to recover and I think they will. The potential is there so I hope they come back.”

Speaking after the win over Norwich, Mikel Arteta hailed the past fortnight as the best of his career.