Home Arsenal Arsene Wenger: New Arsenal signing is the strongest in the squad 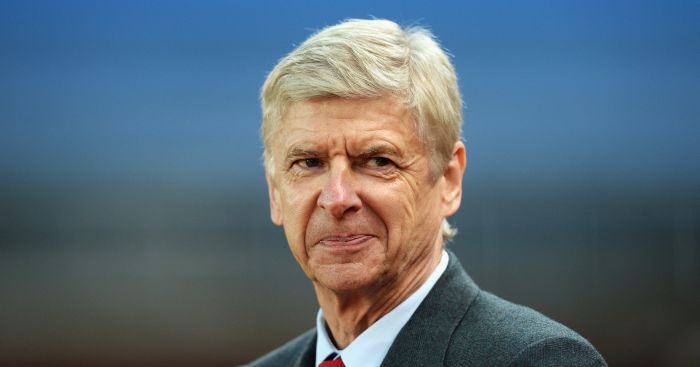 Arsenal will face a traditionally tough trip to Stoke on Saturday but in Sead Kolasinac, manager Arsene Wenger believes he has the perfect man to deal with the situation.

The Gunners travel to the Bet365 Stadium to continue a rivalry which developed as a clash of two sides with a different approach to the game after Stoke’s promotion to the top flight.

The ill-feeling only intensified after a Ryan Shawcross tackle on Aaron Ramsey in 2010 left the midfielder with a double leg fracture.

While Wenger’s Arsenal continue to play in a similar fashion, Mark Hughes has been tasked with altering the Stoke approach. But if the going does get rough for the FA Cup holders on Saturday, Wenger has backed new-boy Kolasinac to handle the pressure.

“He has started well,” Wenger said of the summer arrival from Schalke.

“Maybe he is the strongest, he is naturally strong. He uses quite well the strength of his body without violence and when he intervenes it doesn’t look to be a foul, he just uses his body strength.

“It is an important quality to help adapt to the Premier League.

“He has the capacity to repeat runs and we noticed when we watched him play that he is quite dangerous in the final third.

“He already has some assists since he came here so overall maybe he is not a glamorous dribbler but the quality of his runs are very efficient.

“The determined attitude gets to the crowd and that gives a swing to the team, you can see that with him and when he intervenes he provokes happiness.”