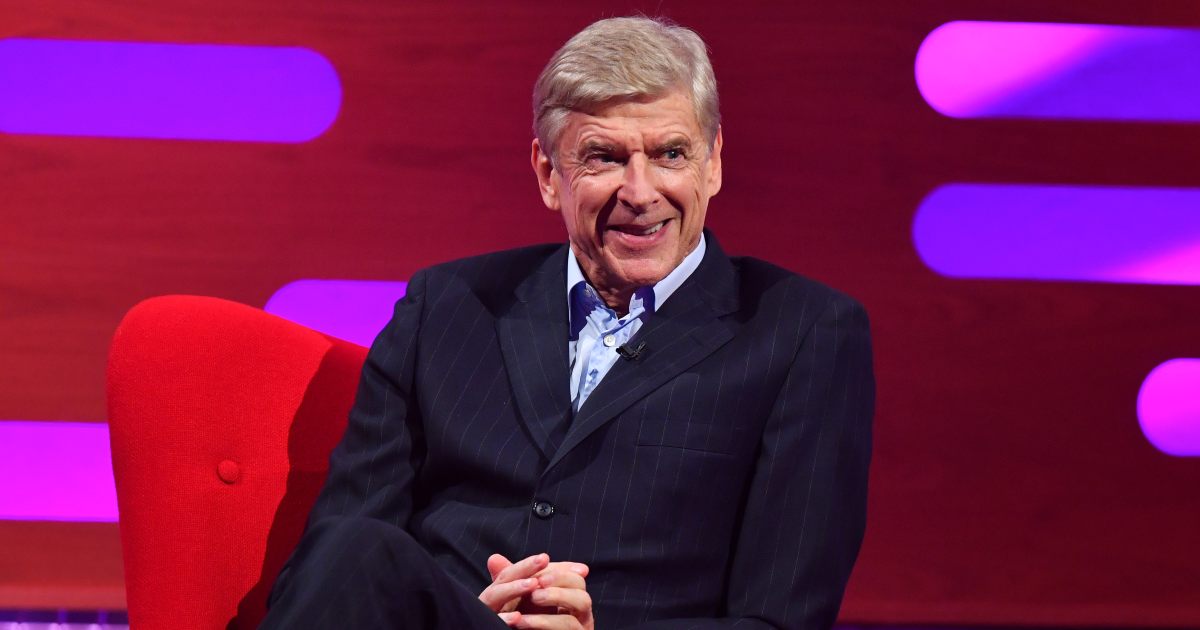 Former Arsenal boss Arsene Wenger thinks Chelsea could marginally miss out on the top four this season after doing his calculations.

The Blues have made a positive start under new boss Thomas Tuchel with two draws and five wins in his first seven matches in charge.

Chelsea conceded only their second goal of Tuchel’s reign as they were held to a 1-1 draw by Southampton on Saturday.

But Wenger reckons they could still miss out on the top four despite their upturn in form since sacking Frank Lampard.

“I would say it’s a fair result with one team happier than the other one, Southampton certainly the happier after stopping their losing slump,” Wenger said on beIN Sports.

“So I looked just at their number of points, on that run they will make 63 points. That could be a fraction short of top four.”

Wenger added: “I just think they made 43 points out of 25 games and on that average it gets you to 63 and 63 usually you’re out.

“They can of course have a great run but today their game was a bit frustrating for them. They didn’t find the fluency to put Southampton under pressure.”