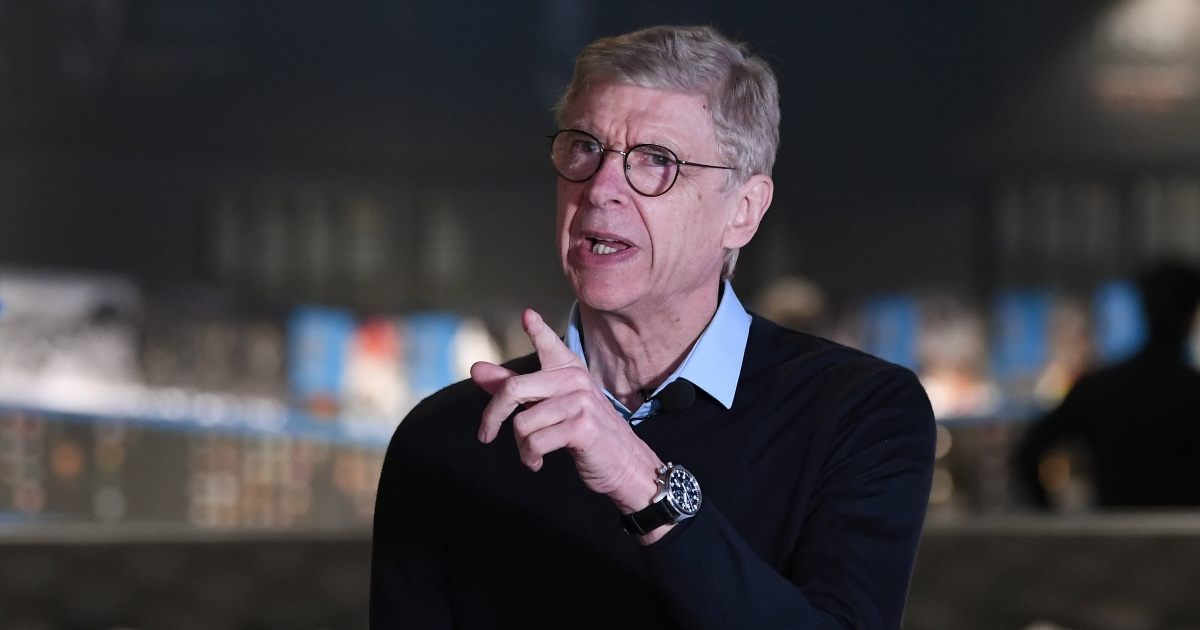 The former Barcelona midfielder joined in the summer from Bayern Munich for £20m with much expected of a player who has on numerous titles in his career.

But it hasn’t quite gone to plan with Thiago winning only five of the 14 matches he has played this season, leading to pundits and fans questioning his performances.

OPINION: Liverpool remind us all – and themselves – of their excellence

And Wenger admits he feels sorry for Klopp as the Liverpool boss’ attempted improvements have had an adverse effect.

Speaking on beIN Sports, Wenger said: “Thiago, for me, shows the typical problem of a manager.

“Liverpool were very hungry and aggressive in midfield. As a manager, you think, ‘now I want to make the team better and I’ll get a technical player’.

“When you get a technical player you lose the aggression in midfield and you destroy a little bit of the strength of Liverpool.

“They have certainly less capacity today to win the ball back and they suffer a little bit more. So sometimes when you want to improve the team, you take something away from the team.”

Klopp felt many would have been tipping Leipzig to prevail but he insists his side’s recent displays have not been as bad as their results suggest, even if he recognises this outcome will not instantly restore their confidence.

Klopp told reporters after the match: “We are not children anymore, so we don’t think everything is fine because we won one game. It is much more important that we played good football again, and not for the first time in the last few weeks.

“I understand and respect that nobody is really happy with the results, but the football we played in dominating (Manchester) City in a way that doesn’t happen often, it was the same against Leicester, we should not forget that.

“Here, the result came with it. We kept a clean sheet, we scored two goals, we forced the opponent to make the mistakes we made in the last few weeks.

“I think people expected us to slip tonight. I’m pretty sure a lot of people thought ‘that will be really tricky for Liverpool’. And it was, but we did it.

“We worked really hard again, there were top individual performances but really we worked together. The majority of the time, we had control of the game, which was very important and doesn’t happen a lot against Leipzig.”