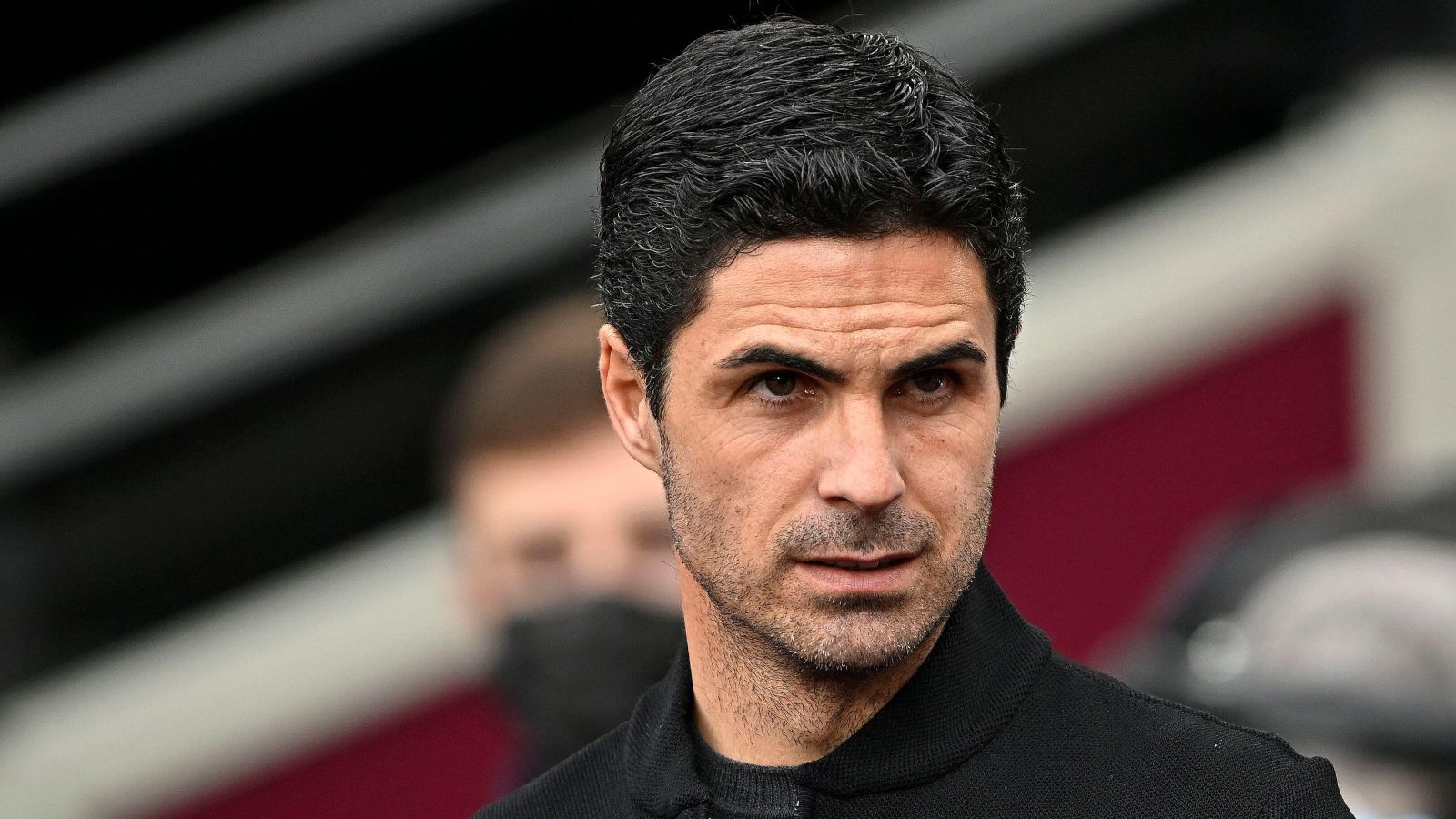 Mikel Arteta has explained why Arsenal assistant coach Albert Stuinvenberg was so annoyed at forward Nicolas Pepe after their 2-1 victory over Leeds United on Sunday.

Two early goals from Eddie Nketiah was enough as the Gunners secured the three points against ten-man Leeds despite Diego Llorente getting a goal back for the relegation-threatened Yorkshire club in the second half.

Leeds brought up Illan Meslier for a set piece towards the end of the game as they chased an equaliser, giving Nicolas Pepe a chance to counter on the break.

Nketiah may not be *the* answer for Arsenal, but he can compress Arteta’s ‘process’

Pepe had a chance to shoot into an empty net from around the halfway line but decided to turn back inside on to his stronger foot before being tackled by a Leeds player.

The decision not to take the chance on baffled Arteta and his assistant Stuinvenberg, who gave Pepe a dressing down on the pitch after the game.

Reacting to Pepe’s decision, Arteta said: “When you see that he’s got an empty net in front of him and he’s taking a touch backwards, we cannot really understand.

“But you have to have the perception of the player in that moment, they are the ones that make the decision. And fortunately we didn’t need that goal.”

Pepe getting a dressing down from Albert Stuinvenberg at the final whistle.

Arsenal defender Ben White didn’t start against Leeds at the weekend as he continues to recover from injury with Rob Holding and Gabriel starting as the two centre-backs.

Asked whether White could make the north London derby on Thursday, Arteta replied: “I think so. He’s been starting to do a little bit of work now on the [training] pitch. We want everybody available because we know that game is so important.”

Victory over Tottenham, who are four points behind them in the Premier League, would seal Champions League qualification for Arsenal.

Arteta added: “We are going to go for that match with the same enthusiasm that we always do but knowing that this can be a defining moment.

“It can be another layer of motivation for us to really go for it. I can’t wait for the game.

“We have earned the right to play that game in that context. We started the season with nine or 10 players out and playing the best two teams in Europe.”

Luke Ayling was sent off for Leeds in the first half but Arteta rejected claims that Arsenal eased up in the second half.

Arteta continued: “It wasn’t taking our foot off the gas. It was just to try to play the game that we have to in that phase. We showed a lot of maturity not to rush things and concede breaks.

“But we didn’t find the net in key moments to have a different last 20 minutes. After that the red card presented a different match. They completely changed their behaviour and how they were set up and we had to manage that in a different way.

“For a lot of phases we did well but we needed to score the third goal and we had the chances to do that. Then the accident happened when we conceded a set-piece goal and then some nerves had to be handled.”