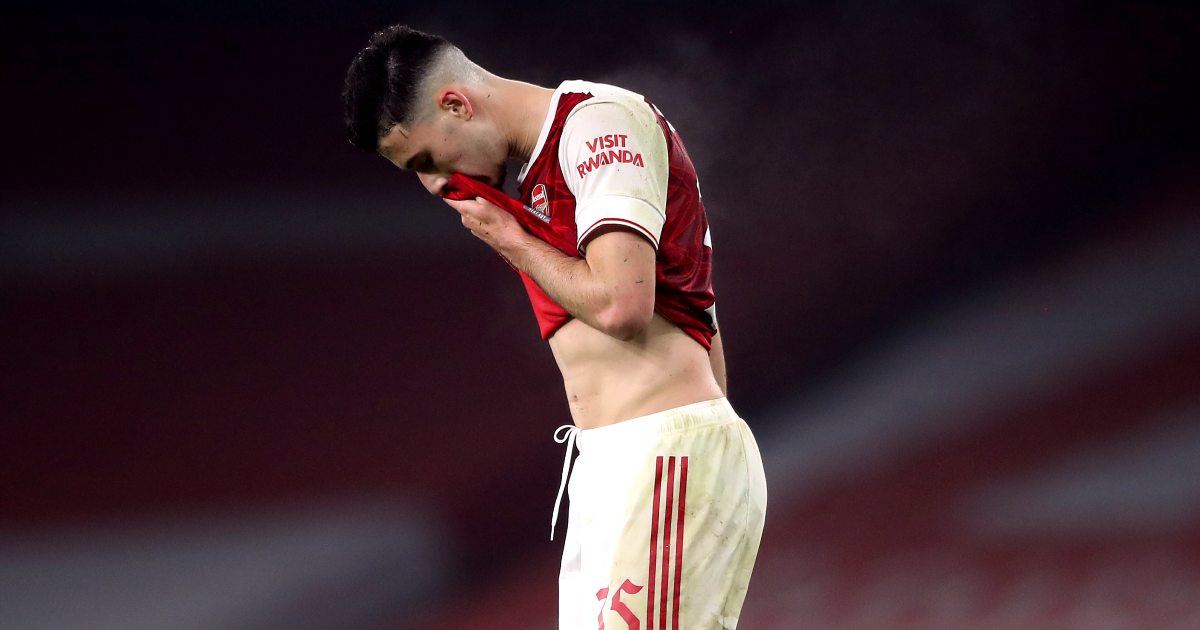 Mikel Arteta has insisted that it is vital for Arsenal to “find the right games” to give Gabriel Martinelli a chance to impress.

Martinelli joined Arsenal in 2019, as he put pen-to-paper on a contract from Brazillian outfit Ituano.

The forward shone during his debut season for the Gunners in 2019/20. He got ten goals and four assists from 26 outings for them in all competitions.

In July 2020, Martinelli’s form was rewarded with a new four-year contract. But his progression has been hampered by a serious knee injury that he suffered prior to signing his new deal.

The youngster returned to action in December, but he has struggled to find the form he showed before his injury. He has failed to score from his nine outings for Arsenal this season.

In a recent interview, as cited by The Daily Mail, Arteta suggested that Martinelli will “give [them] a lot” in the coming months:

“Well, he needs to keep working and making it difficult for us.

“He is a player that is going to give us a lot, but we need some time to find the right games for him and the right connections with him on the pitch so that he can do what he does best.

“But the way he is and the way he trains every day, he is going to be a really important player for us, no doubt.

“But, when you have many options, it is difficult when you look for certain qualities in certain games.”