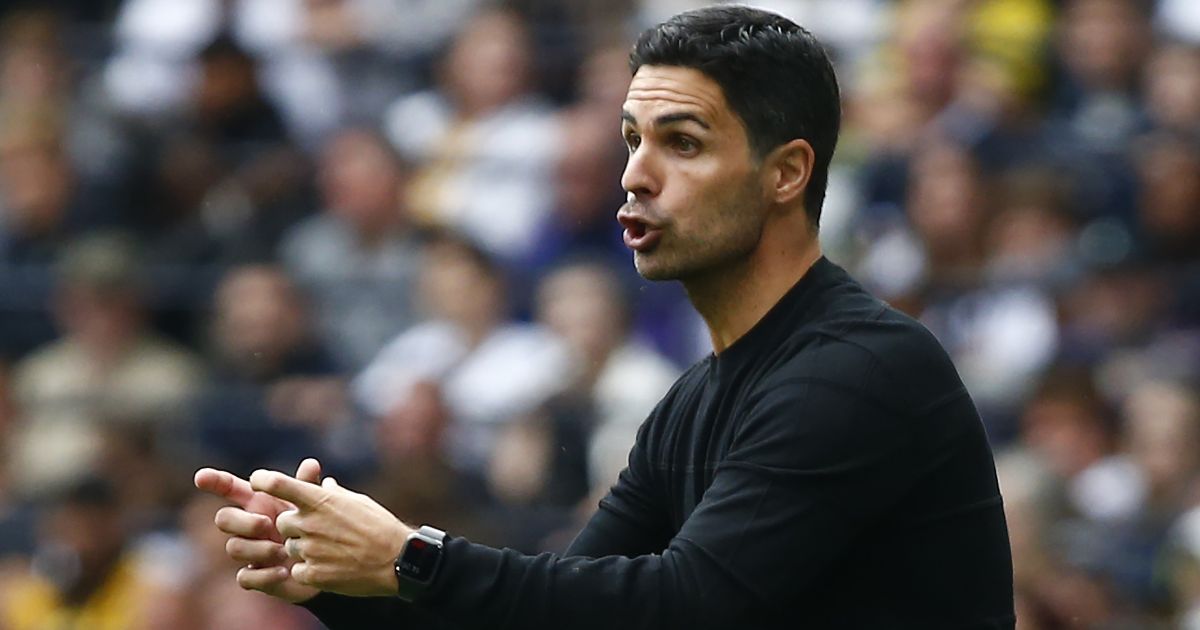 Mikel Arteta has admitted money at Arsenal is “tight” after a deal to sign Sheffield United goalkeeper Aaron Ramsdale reportedly fell through.

The Gunners were only willing to part with around £20m for the Blades stopper with United wanting £35m to sell him this summer.

And reports late last night indicated that a deal was on the verge of collapse, while further stories have confirmed today that the deal is off.

Arsenal have already invested £77m in Ben White, Nuno Tavares and Albert Sambi Lokonga – but there is worry among fans that their starting XI hasn’t improved that much since last season.

When asked if money was tight at the club, Arteta said: “It is tight for every club, we have ownership willing to invest in the team and get the team better with big names and we are trying to be careful and find the balance because we need to be in a good financial situation.”

On potential new signings, Arteta added: “We are talking about the most difficult transfer market over the last years for sure and we are trying to adapt. The club, the owners and myself all have the same interest which is to make this team much stronger and we know we still have things to do to get what we want.

“Things take time. There are all the time different parties involved to get deals done but we are trying. It’s important to make sure that the squad is healthy and we have stability which we missed last year.”

🗣 “We identified what we wanted to do, short, medium and long term, then we define the profile of the player that can suit the model that we have at the club.”

On facing Brentford over the weekend, the Arsenal boss continued: “There’s always different ways and I think Thomas [Frank] is remarkable, they are an exciting team and the way they’ve come up after a few disappointments in previous seasons. What Thomas has done there is fantastic and it says a lot about them.

“Very clear direction to what they’ve done, from top ot bottom they know what they want to do, they execute it really well. They will be a really tough opponent for every team in the Premier League.

“The clarity on what they do, they’ve been doing it for a long time together and you can see that. They have that constantly through the squad he fluidity and the plan that they put in place works for them. That’s a big strength for any team.

“He’s shown quality but recruitment over the last few years in that position has been excellent so it is that player but it’s also the formation and the way they can bring that in.”