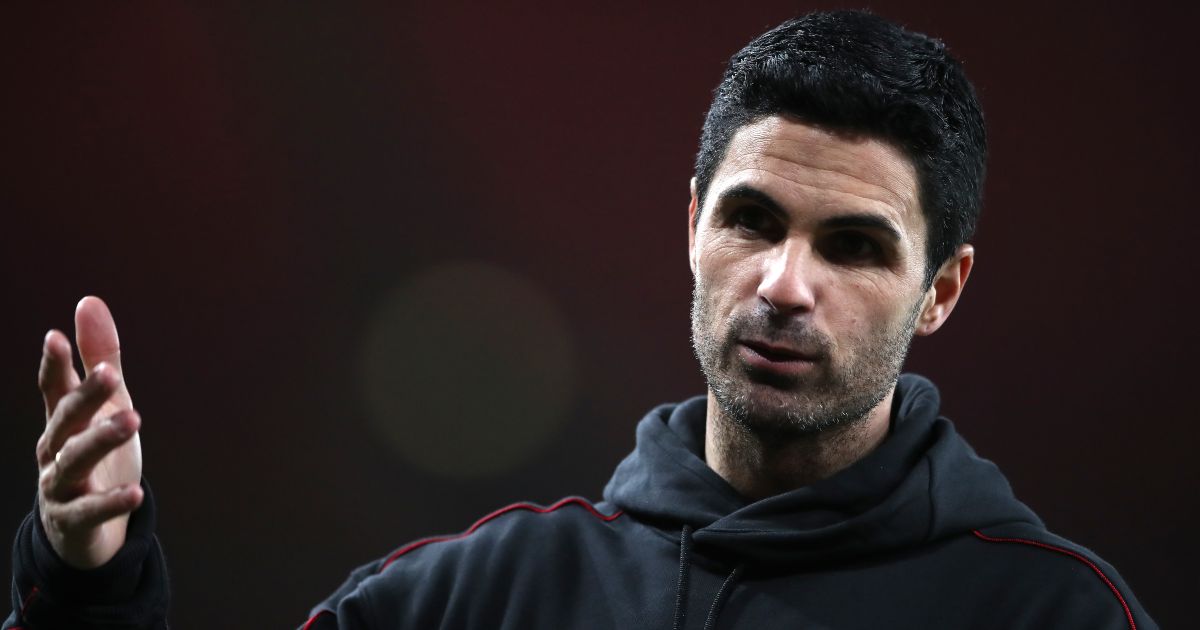 Mikel Arteta has apologised to the Arsenal fans following his side’s limp performance in the defeat to Liverpool on Saturday.

The Gunners were brushed aside as Jurgen Klopp’s men ran out comfortable 3-0 winners at the Emirates.

Arteta called for Arsenal to take the game to Liverpool before kick-off in his 50th game in charge, but admitted his side got what they deserved at the end of the game.

He said: “I think Liverpool completely deserved to win the game, probably with a bigger margin because they were much better than us in every single department and we were extremely poor today.

“I don’t know if it was the worst (performance of my reign), but probably one of the worst and the one that really shocked me.

“I think every defeat is different. This one hurts deeply because of the image that we showed today and the lack of clarity that we wanted to get out from this game.

“We need to apologise to our people, to our fans, and this standard is nowhere near what we want. I am fully responsible for that.”

Asked about his missing players, Arteta was bullish in his reply, adding: “I don’t care who is missing, that is excuses. The international (break) is excuses and I hate excuses.

“They were much better than us in every single department. And they fully deserved to win the
match by a bigger margin.

“I am fully responsible for that. The rest, about one player (missing), two players, three players, is just excuses.”

“I mentioned the word flaky before – this has been really flaky from Arsenal,” Neville said during commentary for Sky Sports.

“It’s the most basic I’ve seen them under (Mikel) Arteta. I described the Arsenal players as fed lions. Arteta wants hungry ones. It’s been a really, really shabby performance from Arsenal. I haven’t liked it from minute one.

“Me and you could have played centre-back for Liverpool tonight, Martin (Tyler). Arsenal haven’t laid a glove on them. I’ve been so disappointed with them.”