Home All The News Arteta: Arsenal ‘lacked quality’ in attacking areas against City 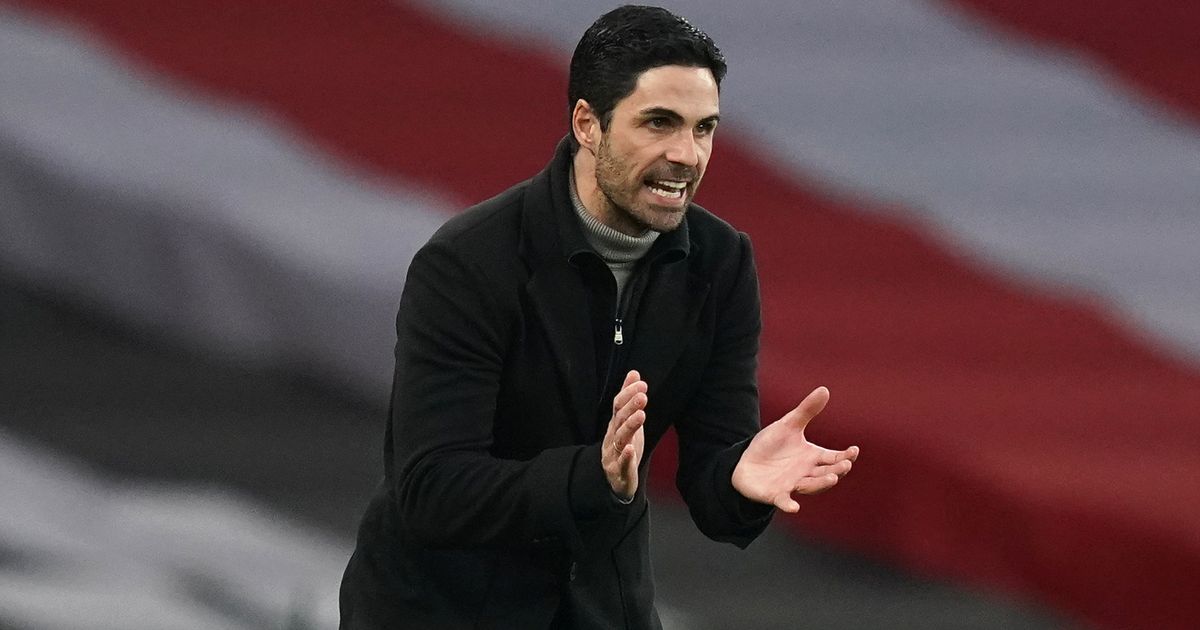 Mikel Arteta admitted that it was “tough” for Arsenal to break down Manchester City, who were “really comfortable” after going in front.

The deciding moment of the game came in the opening two minutes. Man City started well and they went in front through Raheem Sterling.

Riyad Mahrez picked the ball up on the right flank before sending in a cross towards Sterling. The attacker evaded his markers to head into the far corner of the net past Bernd Leno.

READ MORE: Leicester keep on keeping on in a league gone mad

Arsenal got on the ball more as the game went on, but they struggled to create any clear cut chances. The hosts had seven shots over the 90 minutes, but only one was on target.

Pep Guardiola’s were in cruise control as they secured their eighteenth consecutive win in all competitions. The Gunners remain in tenth with this loss and they are eleven points behind West Ham in fourth.

Speaking post-match with Sky Sports, as cited by BBC Sport, Arteta insisted that his side were “really good on the ball” against Man City:

“When we conceded the first goal it put us in a difficult situation. It was tough. With the formation and the players they use they are really comfortable. After that, the team reacted really well, were on top of the game and created chances but we lacked the quality in those situations to score the goal.

“We got something wrong. We didn’t do it in the first 10 minutes. It’s a cross and Raheem Sterling cannot head a ball there. You cannot concede that goal. It was a tactical thing that we were prepared for but we didn’t read it in the game.

“We got momentum and confidence and were really good on the ball as well. We found good spaces but when we were in the final third we didn’t pick the right pass to score a goal. We tried to use some weaknesses that we thought we could exploit. They don’t have many! How they compete when they have in the last few minutes, they are a top side.

“Today they played a little bit differently but within that organisation, they can do lots of really good things. They manage the situation really well.

“We have a final on Thursday because we want to continue in the competition [Europa League]. We have to sleep, eat and we won’t have time to train then we fly to Greece.”