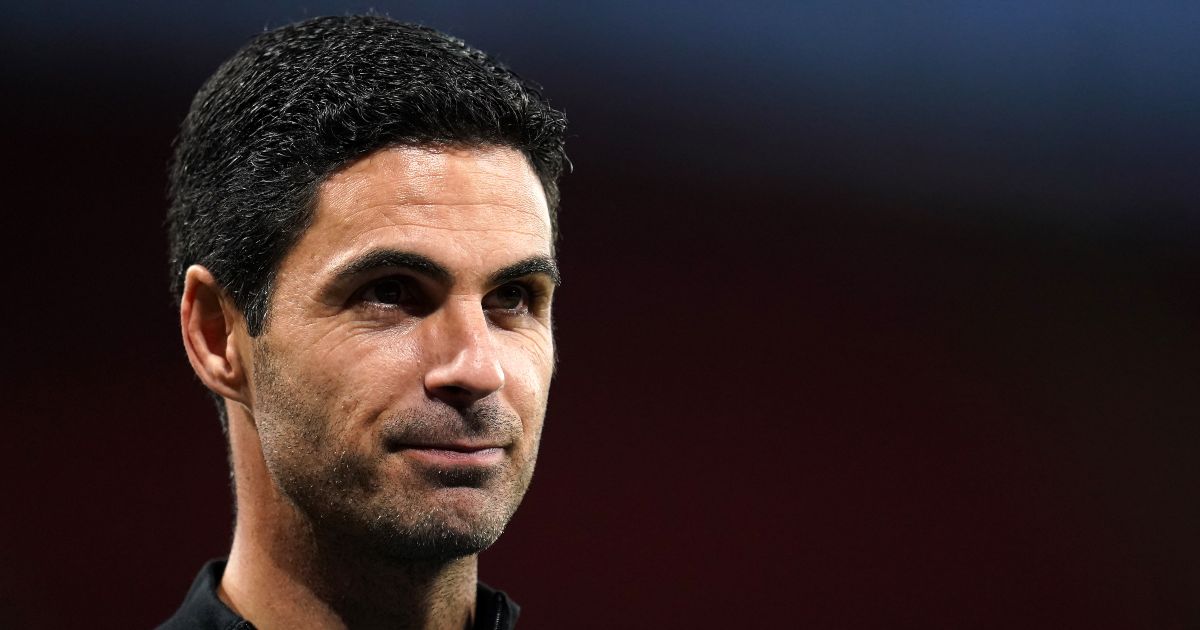 Bernd Leno claims Arsenal boss Mikel Arteta gave “no clear reason” as to why he was dropped for Aaron Ramsdale with reports linking him with a move away from the Emirates Stadium.

The Germany international started the Gunners’ first three Premier League matches before Ramsdale took over as number one for their last three against Norwich City, Burnley and Tottenham.

Leno has made 121 appearances since joining Arsenal from Bayer Leverkusen in 2018 for £22.5m, seeing off competition from Argentina international Emiliano Martinez along the way.

However, with Leno demoted to second-choice goalkeeper for the time being, SportBild (via Sport Witness) has claimed that Inter Milan want to bring him to the San Siro.

Despite putting a ‘good face’ on since being dropped by Mikel Arteta, Leno has been sent ‘in a frenzy’ after the Spaniard handed Ramsdale his position ‘without giving any reason’.

Leno told SportBild: “There was no clear reason why I was out, but it had nothing to do with my performance. He is the trainer, he decides. Of course, it’s difficult for me.”

It is understood that Inter are ‘interested’ with the Serie A champions looking to replace Samir Handanovic, who is out of contract in the summer.

Responding to the transfer rumours, Leno added: “London is very nice; Milan is not bad either and closer to my home Stuttgart.

“But I’m not seriously thinking about that yet. I feel comfortable at Arsenal and in London.

“Only if nothing changes in my situation by winter would I have to think about things: what option do I have, how can I continue? But I’m concentrating on my work in training; I can’t commit to anything else at the moment.”

Meanwhile, Arsenal summer recruit Albert Sambi Lokonga has explained how Arteta and Edu convinced him to sign for the Gunners.

Lokonga told the Sport/Foot magazine in Belgium: “I took a while talking with the coach and the sports director (Edu), and it gradually became obvious to me. They were the ones who really gave me comfort in choosing this club.

“After that, they don’t have a lot of merit, it’s easy to be convincing when you to work for Arsenal (laughs). Without joking, this is a legendary club. Of course, there is the reality of the moment, but there is also all the weight of history behind it.

“They told me that they wanted to form a good team, to return to Europe from next season and more generally to start again after a complicated season. I immediately wanted to participate in the rebuilding of this club. Because for me, even in a crisis, Arsenal remains Arsenal.”