Home All The News Arteta: Arsenal overcame ‘difficult situation’ to draw with Fulham 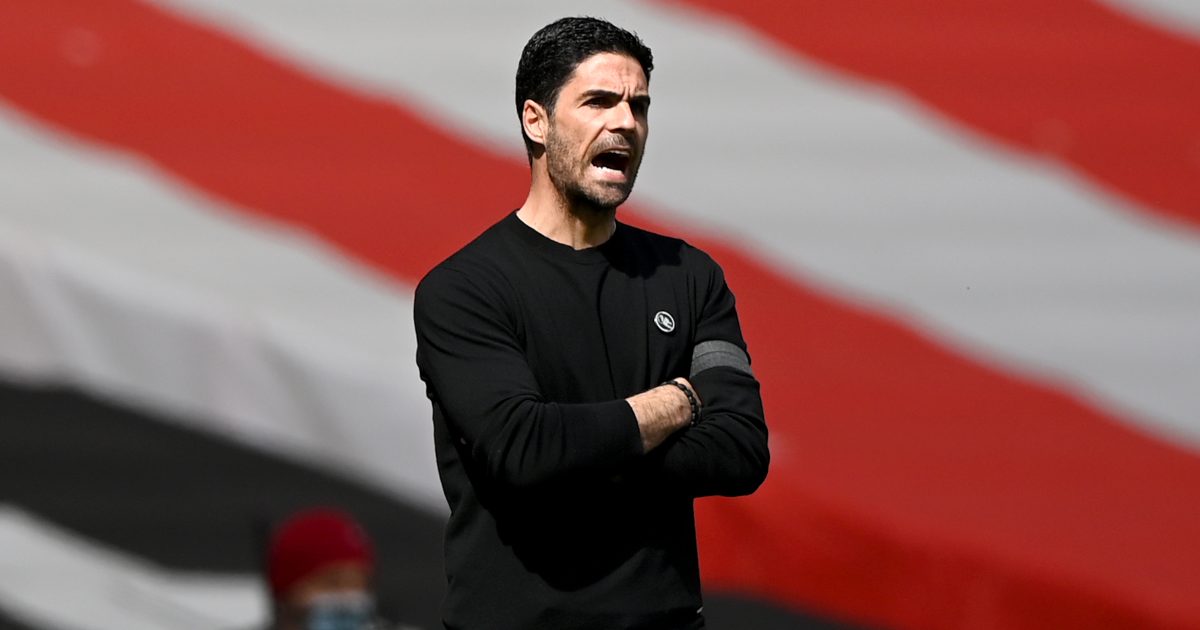 Mikel Arteta has insisted that Arsenal “totally deserved” to beat Fulham after they were forced to settle for a point at the Emirates.

The Gunners were the better side throughout the 90 minutes. They were unfortunate to have a goal ruled out for offside just before half time.

Bukayo Sako was narrowly offside in the build-up before Dani Ceballos headed it home. Emile Smith-Rowe also saw his goal chalked off for offside before half time, but there were no debate to be had about that one.

FEATURE: Comparing the records of Emery and Arteta at Arsenal

It was Fulham who took the lead in the second half. It came from the penalty spot after Mario Lemina was brought down by Gabriel. Josh Maja took it and he found the roof of the net past Mat Ryan.

The Cottagers looked like they had done enough to win the game but Arsenal struck deep into the seven minutes of stoppage time.

Ryan came up from the back and he headed it towards the back post. Ceballos was there to drill it across goal towards Eddie Nketiah who tapped home from close range.

Arsenal remain ninth in the table with this draw and they are four points behind seventh-placed Tottenham. As cited by BBC Sport, Arteta said post-match that his side could have “scored three or four” against Fulham:

“We started really well, controlling the game and creating chances, scoring a goal that was disallowed, in a very disappointing way, we kept going and didn’t allow any shots on target and suddenly we concede a penalty and the game changes completely.

“We took risks in the right way, we could have scored three or four, we totally deserved to win the match but put ourselves in a difficult position.

“We have to just focus on the boys playing away in Europe and arriving here with the desire to go all the way to the 97th, 98th minute.”

On Lacazette: “He felt his hamstring so we don’t know. We have to rotate players, we have players who didn’t recover from the game on Thursday. That is the risk. You cannot change those players every game.

“We had 16 shots, probably not enough on target, goals disallowed, a post, that is the difference, you have to win this game.”