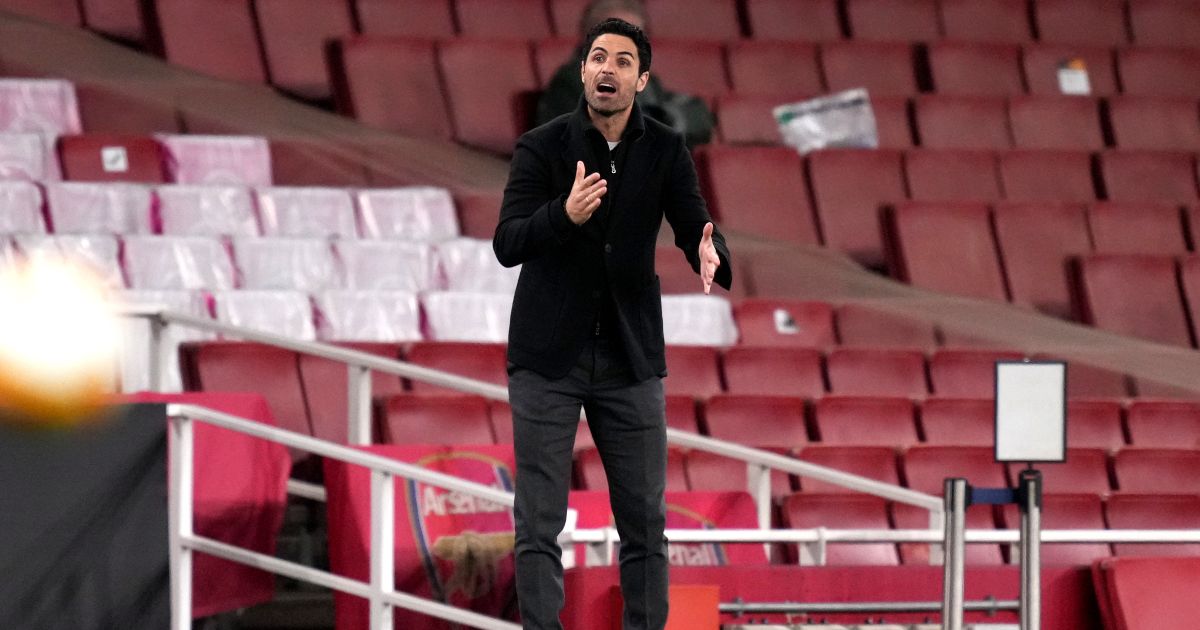 Mikel Arteta blew his Arsenal “rescue package” when they were dumped out of the Europa League on Thursday, according to Martin Keown.

The Gunners face a first season without European football in 25 years after drawing a blank in their semi-final second leg against Villarreal.

Arteta’s side were trailing 2-1 from the first leg in Spain and failed to overturn the deficit as Unai Emery got one over his former club to once again reach the final of a competition he thrives in.

A 0-0 draw at the Emirates Stadium means Arsenal’s hopes of playing in Europe next season rely on an unlikely string of results in the Premier League.

Pierre-Emerick Aubameyang hit the post with Arsenal’s best chance as another tactical tweak from manager Arteta failed to pay off.

And Keown has put much of the blame on Arteta as he was out-thought by former Gunners boss Arteta.

“He’s still manager, but it felt this was the rescue package and his players didn’t turn up. He was outsmarted by the previous manager which is a bit of an embarrassment.

“Arsenal looked lost. We couldn’t get out and they made us nervy. We haven’t really laid a glove on them and we haven’t gone down fighting.”

On Arteta, Keown added: “You have to be a quick learner as a manager. I’m not saying he isn’t going to be manager of the club, that’s a decision that will be made through the summer.

“It will have to be an incredible start to next season if he is to stay in the job. He’s under huge pressure now. Big decisions to be made at the football club.”

Meanwhile, with Arsenal also on course for their worst league finish since 1995/96, Arteta is coming under pressure from some sections of supporters – despite winning the FA Cup last year.

Asked if he still had faith in his own ability to do the job, Arteta simply replied: “Yes.”

Pushed on whether he felt his position is under threat, Arteta added: “I think everybody’s job is under scrutiny.”

He also said he “wouldn’t be sitting here” if he did not think he could pick his players up and stressed: “You will see it. It is not about talking, it is about showing it on the pitch.”