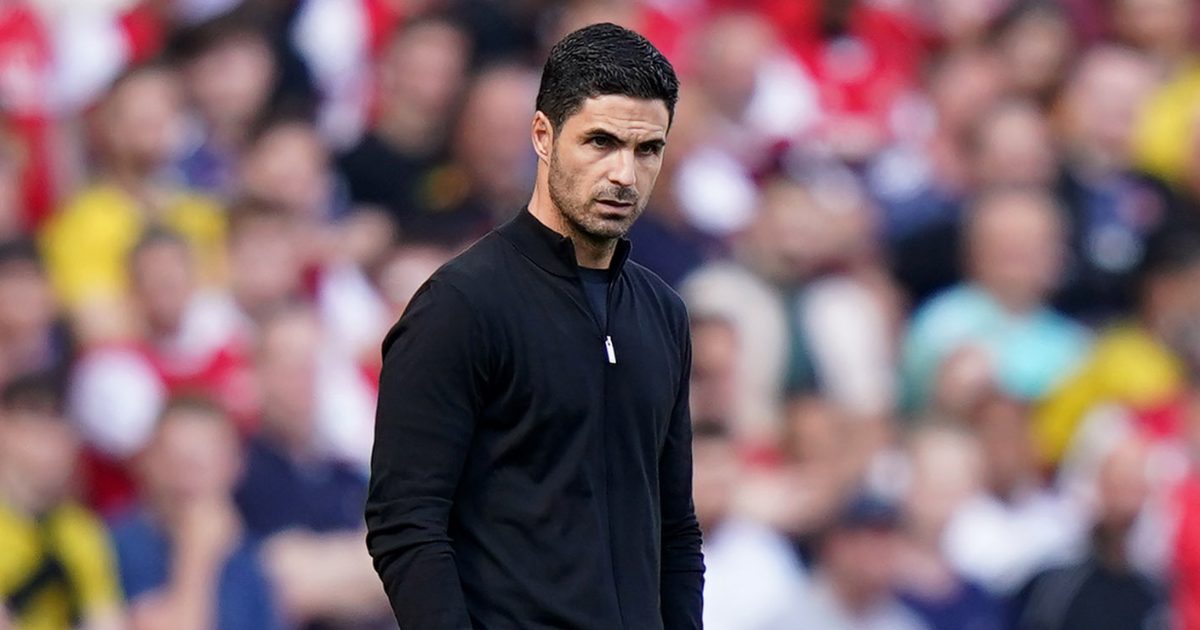 Arsenal reportedly held talks with Barcelona over a swap deal that would have seen Hector Bellerin and Emerson Royal trade places.

Royal joined Spurs this summer and made his debut for Nuno Espirito Santo’s side in the 3-0 defeat to Crystal Palace on Saturday.

But he was close to joining north London rivals Arsenal, according to The Athletic, who claim technical director Edu was in advanced talks with the Barcelona bosses which would have seen Bellerin move to the Catalans and Royal arrive at the Emirates.

But the report claims the deal stalled as Gunners boss Mikel Arteta was ‘unconvinced about whether Royal would prove a good tactical fit for his preferred system’.

As a result, Bellerin ended up leaving Arsenal for Real Betis on loan and Arteta instead moved for Takehiro Tomiyasu, who was ironically linked with Spurs earlier in the window.

It’s thought Arteta preferred the defensive solidity of the Japan international over Royal, who is considered to be more of an attack-minded full-back.

Spurs was reportedly Royal’s preferred destination anyway, and following Tomiyasu’s impressive debut in Arsenal’s 1-0 win over Norwich on Saturday, it appears the transfers have worked out well for all concerned.

Speaking after the victory over Norwich, Arteta told BBC Sport that the first few weeks of the season have not been the “easiest”, but he has “learnt a lot” from it.

“We are really happy,” he said. “We knew it was a really tricky game and we got what we wanted which was to win the match and to get points on the table. We had to suffer but I knew to win the game it would be like this.

“After three defeats things get complicated. I must say it has been the best 10 or 14 days in my professional career. Not the easiest, but the best. You learn a lot in difficult moments, who you are with. In difficult moments when you see the people and the level of organisation and the fans we have. They were ready to suffer today but they just give, give, give to the team. Today and the last week everything glided together.

“We have to improve in a lot of things but today we made seven changes and already it looked different.”