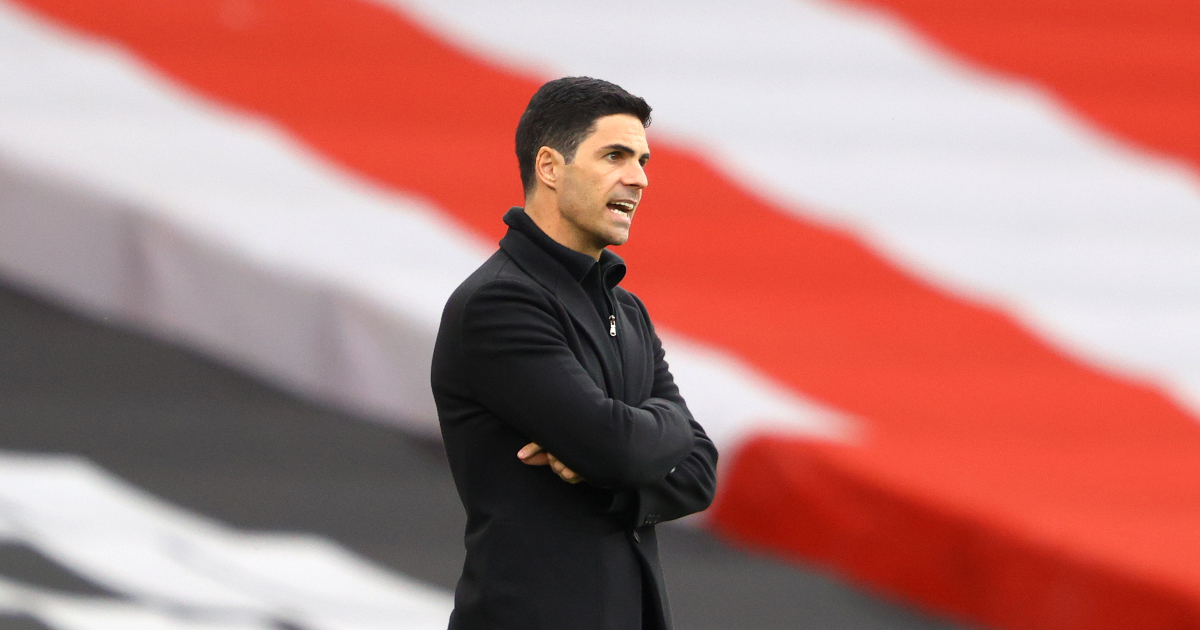 Replacing Frank Lampard in January, Tuchel has made an instant impact at Chelsea, all but securing a top-four finish, as well as reaching both the Champions League and FA Cup final.

The Blues will host Arsenal on Wednesday night, and Arteta has been full of praise for his German counterpart ahead of the fixture.

“Well, probably they’ve been the best team in the league in the last few months,” said the Arsenal boss.

“What Thomas has been able to do since he arrived has been exceptional.

“He put the team in two finals, the way the team is looking, how solid they’ve been defensively as well, how composed and regular they have been in their performance has been excellent.”

Arsenal, on the contrary, have had a dismal campaign. Last Thursday was the final nail in the coffin after the Gunners were knocked out of the Europa League by Unai Emery’s Villarreal.

However, there is no indication that the Gunners’ woeful season will result in Arteta being sacked, as the Spaniard has also been discussing potential activities in the summer transfer window.

Nobody seems to know what the future holds for youngsters such as Joe Willock, Ainsley Maitland-Niles and Eddie Nketiah.

The latter has struggled to cement a place in the first-team this season, whereas Willock has been excellent on loan at Newcastle, scoring four goals in his last four games. Maitland-Niles on the other hand has been a handy addition to a West Brom team whose inevitable fate was sealed on Sunday as their relegation was confirmed.

A summer overhaul could be on the cards for the north London club, with a number of players reportedly being available for transfer, including goalkeeper Bernd Leno and right-back Hector Bellerin, who has been linked with a move to Paris Saint-Germain.