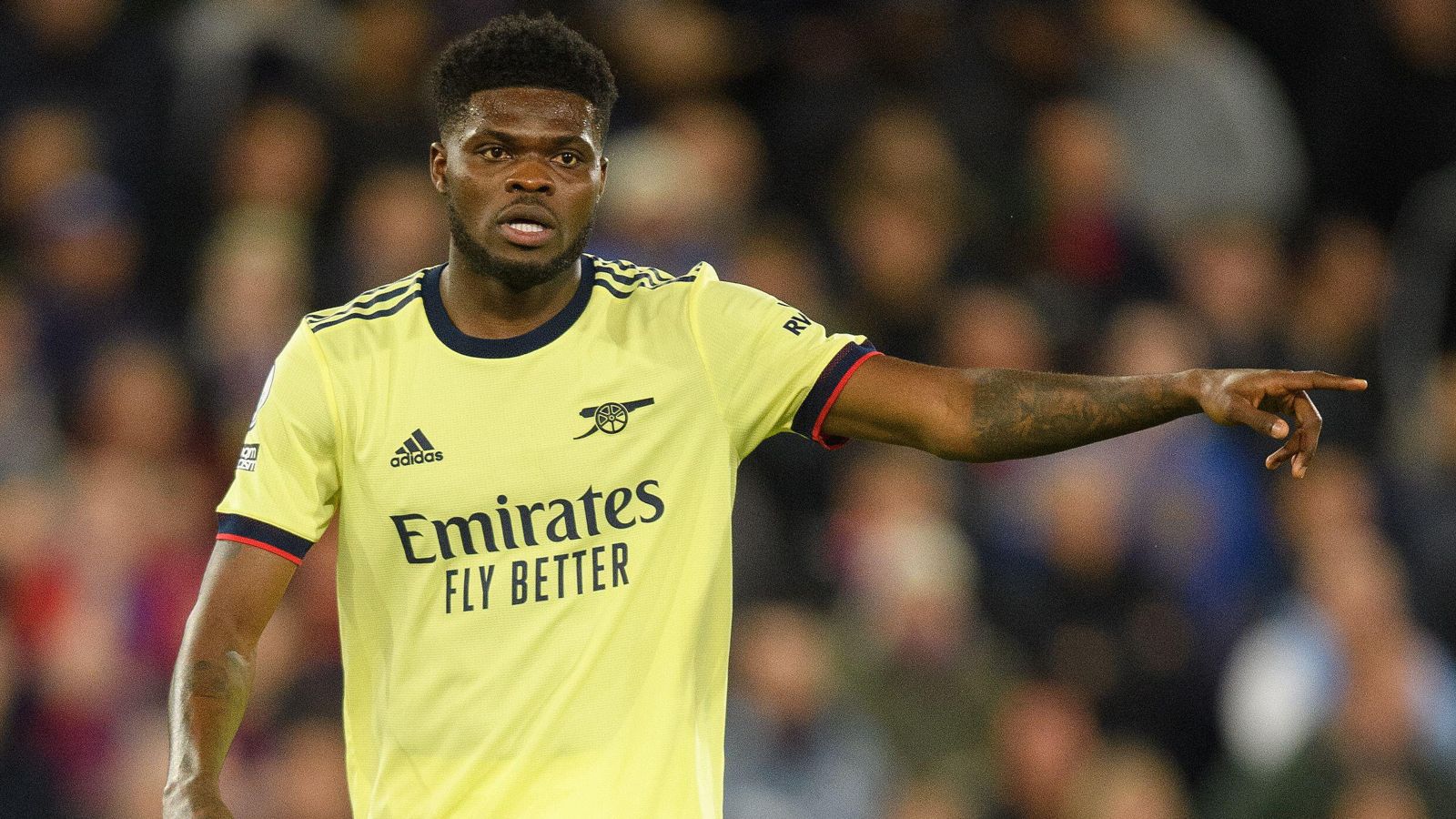 Mikel Arteta has defended his decision to allow six players to leave in January, leaving himself with only 18 senior outfield players.

Kieran Tierney has since been ruled out for the rest of the season while Thomas Partey might join him after pulling up with a thigh injury during Monday’s terrible performance at Crystal Palace.

“It’s a little bit ambiguous but he has a significant injury and we’ll have to keep assessing him. He will be for some weeks. It could be [that he can play again this season] but it could not be the case, because it’s an area where he had a previous injury as well and he felt it straight away. He’s not fit.”

Asked if he was regretting his decision to allow several players to leave in January, Arteta said: “They were players that we did not really use. And you put them in the context now, I don’t know how much they would have played.

“You don’t know, I don’t know. We made a decision on what we believed was the right thing to do for the club, then for the players who were asking for the opportunity to play football because they didn’t have any minutes in several months.

“If you can afford it and we don’t have to do the turnaround in the squad that we’ve had to do, if you ask me what I want it’s 22 outfield players and three goalkeepers.”

Arsenal have been forced to put several young players on the bench in recent weeks; against Palace they had 19-year-old centre-half Mazeed Ogungbo, 21-year-old right-back Zak Swanson and 18-year-old central midfielder Marcelo Flores.

Nuno Tavares was taken off at half-time of that game after a torrid opening 45 minutes and Arteta said: “Throughout your career you have to go through difficult moments, and he’s had some really good periods since he arrived at the club and he was playing many more minutes than he was probably expecting. That’s the life of a player, especially at that age.

“There’s ups and downs and we are here to try and help him and make his career better, and that’s what we’re going to do.

“His confidence probably wasn’t the best because he wasn’t playing a lot of minutes as well and probably wasn’t at his best and he needs the rhythm, the competition and the understanding with his teammates.

“We have to help him to do that, but at the end of the day, when you’re in a match you have to decide if something can change the game and how can we make it better and on Monday we made that decision.”