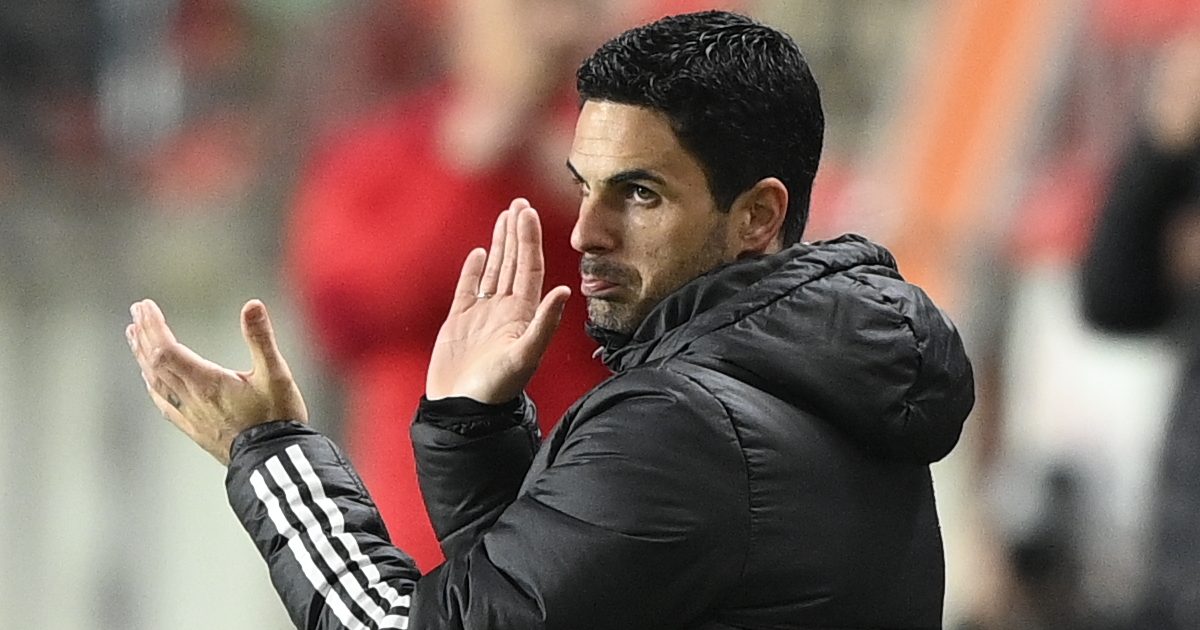 Arsenal boss Mikel Arteta insisted that his players were really at it from the get-go against Slavia Prague and he admits that it will be “tough” against Villarreal in the semi-finals.

This could have easily been a really uncomfortable European night for Arteta’s men. But they made sure this would not be the case via a scintillating first half in Prague.

The Gunners scored three times in just 24 first half minutes to take control of the tie. After netting in the first leg, Nicolas Pepe opened the scoring from inside the area.

Alexandre Lacazette doubled their lead from the penalty spot before Bukayo Saka made it three shortly after. The striker got his second and his side’s fourth in the second half via a fine finish from inside the penalty area.

After a disappointing end to the first leg at the Emirates, Arsenal amended that with an impressive performance in Prague.

They will come against Unai Emery’s Villarreal in the Europa League semi-finals. An all-English final is still possible as Manchester United face Roma in the other semi-final:

As cited by BBC Sport, Arteta suggested that his side looked a threat “all the time” in the second leg:

“We started really well in a convincing way, aggressive in our high press,” Arteta said. “We looked a threat all the time. I really like the reaction of the team to the goal being disallowed. We scored some great goals, The clean sheet is important as well, the second one in two games.

“It helped the way we played against Sheffield United. The players were in high confidence, when performances are so high the collective improves. The boys were really at it from the start.

“It is a really important win in a crucial moment. We won in a convincing way, so credit to the players.

“There is still a lot to do and things we can improve on, but we have a real desire to improve and be better every day. It will be really tough and Unai Emery is probably the most successful manager in this competition.”