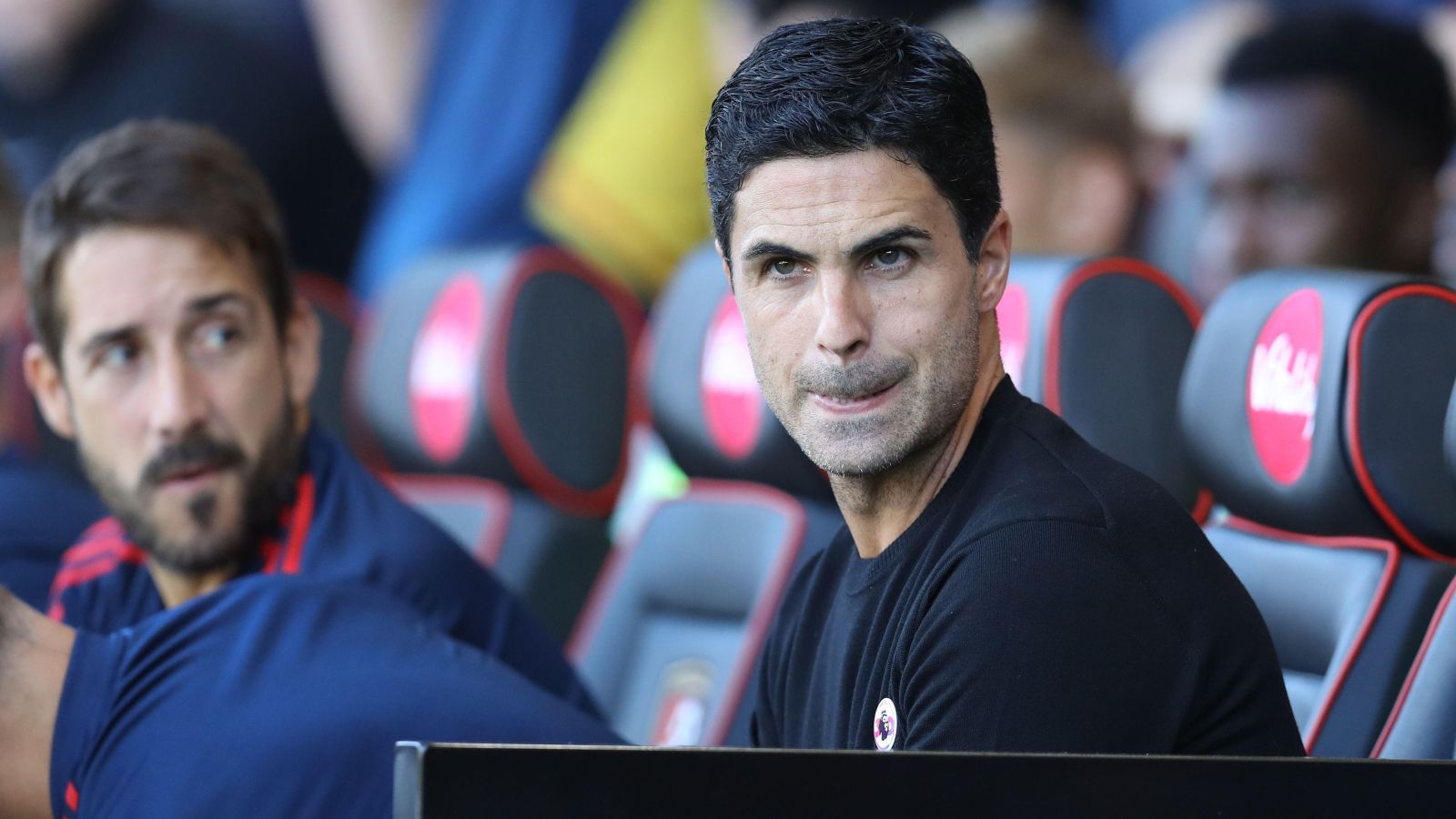 Mikel Arteta believes the current transfer market is tougher than ever, predicting a “very powerful” end to the window, but offered no guarantees Arsenal would sign a replacement for Nicolas Pepe.

The Gunners sit top of the Premier League table and are the only club to boast a perfect start to the season following their win at Bournemouth last week.

Recruiting early has been key to their strong opening, with the likes of Gabriel Jesus and Oleksandr Zinchenko signed before a ball was kicked in earnest.

Arsenal’s business may not be complete, however, as they continue to be linked with a winger, including Pedro Neto of Wolves.

Asked what the transfer window is like at the moment, Arteta replied: “If you look at the players who are coming, the amount of money spent, the level that the squads already have and what they are adding it’s something that I haven’t experienced in this league.

“You saw that yesterday with the transfers and I think it’s going to be very powerful.

“Yes (it is tougher to make signings) but the record in terms of performances that the leagues have produced last year it’s the highest ever. When you look at the points you need to achieve certain things it’s never happened before.

“The level has raised so much for every team in this league and you can already see that in these first few games with surprises and results.”

The chances of Arsenal bringing in a new wide player have been increased by the fact club-record signing Pepe has been loaned out to Nice.

The Ivory Coast international has struggled since joining from Lille for a reported £72million in 2019 and he has been moved on after asking Arteta for more game time.

“I don’t know,” Arteta replied when asked if the size of the fee had impacted on Pepe.

“I think Nico has tried to deal with that in the best possible way, he is not responsible for the price a club pays for him.

“He has tried everything, his attitude and the way he is, is just phenomenal. You just have to meet the person because you just love him for the way he is.

“But then in terms of the decision you have to make on the pitch, who do you select, we made other decisions and obviously that has had an impact on the chances he had to prove his quality.

“It’s been three years and he had some very good moments, some others where he hasn’t really contributed much in terms of minutes.

“We decided for every party it was the best decision to allow him to go. He needs to play minutes, he needs to play football. He was really adamant to do that and we decided that it would be best for everybody to do it.

“He needed minutes, he has been craving minutes and talking to me a lot about that, I couldn’t guarantee that right now, what he was looking for.

“At some stage, if you extend that period for too long then frustration comes in and the level of performance won’t get to what we want and we decided that was the best thing to do for all parties.”

However, while it would be logical for Arsenal to look to replace Pepe, Arteta said it might not happen, even if they had been planning for his exit.

“We have done it in a different way. At the start of the window we signed players before getting other players out,” he added.

“Now we have done something different, we have let a player go and maybe [we’ll] be able to recruit somebody.

“But it’s not a guarantee because the players are still not here. What I guarantee is the day the window closes, for me this is the best team in the world and I will try to get the best out of them, that’s it.”