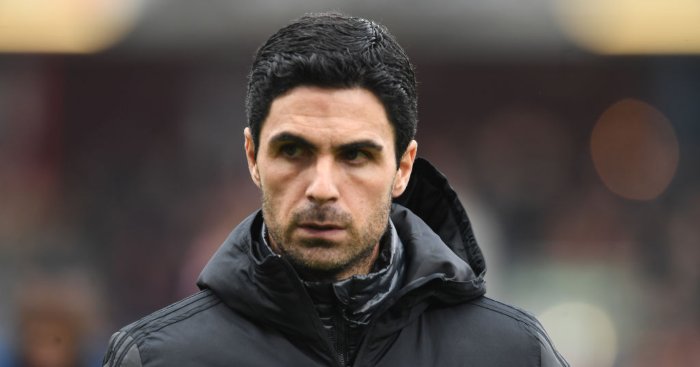 And former Arsenal midfielder Santi Cazorla recently confirmed the Gunners have made contact with his Villarreal team-mates Samuel Chukwueze and Pau Torres.

Since the window closed, the likes of Le Havre midfielder Pape Gueye and Dayot Upamecano have also been tipped to make the move to the Emirates Stadium in the summer.

Arteta has confirmed that talks are ongoing behind the scenes but admitted summer moves will depend on where they finish in the Premier League this season.

“Absolutely, we have to plan,” Arteta said in response to being asked with summer transfer plans have already been discussed during his pre-Newcastle United press conference.

“We need to know the direction we want to head and to do that we need to bare in mind different scenarios. With that in mind I need to tell the club what we need, where we think we can improve and where we want to aim.

“If we all aim for the same things and put a plan together to try to execute it and make the process as short as possible.”