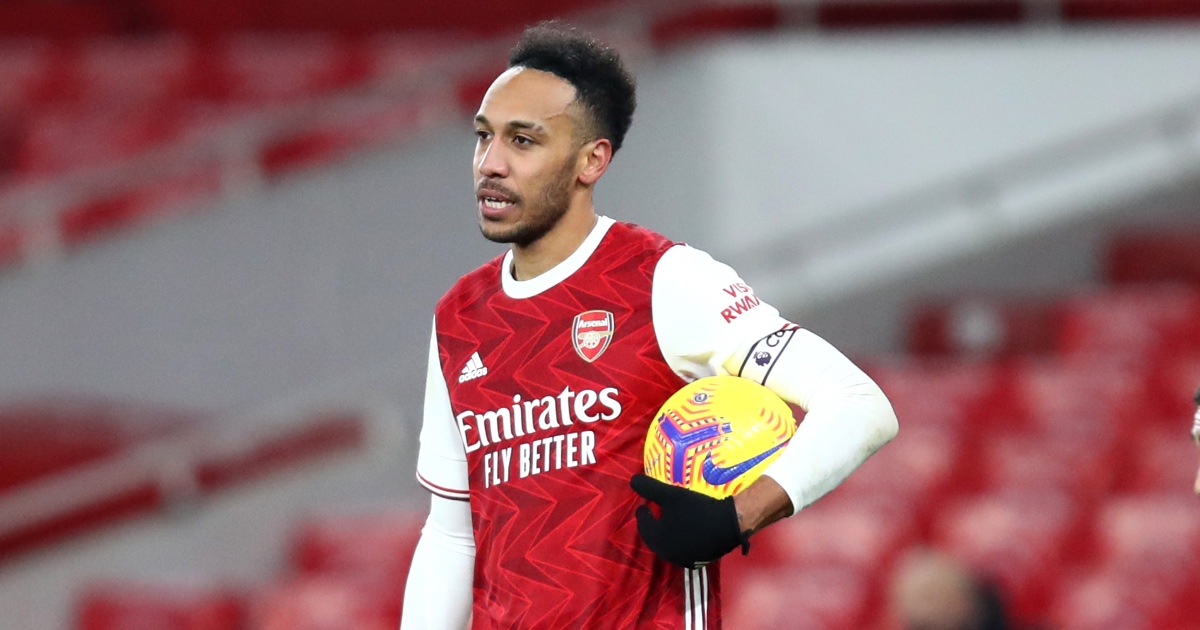 Mikel Arteta has dropped Pierre-Emerick Aubameyang because of a “disciplinary issue” against Tottenham Hotspur on Sunday.

Aubameyang joined Arsenal in 2018 for a club-record fee of £56m from Borussia Dortmund. 141 goals from 213 games for the German outfit earned him his big-money move to the Premier League.

The forward has continued to be prolific in front of goal since his move to the Gunners. He currently has 84 goals and 16 assists from his 138 outings across all competitions.

Aubameyang’s form has dipped this season, though. He scored in their opening day victory over Fulham but he failed to net an outfield goal in the league from then until their thirteenth game of the season.

His performances have picked up of late as he got a hat-trick as Arsenal beat Leeds United 4-2 last month. He also got on the scoresheet as they drew 1-1 with Burnley last weekend.

The Gabon international made a vital impact in Arsenal’s Europa League second leg against Benfica. They were forced to come from behind on the night as they trailed 2-1 heading into the final stages.

Kieran Tierney made it 2-2 before Aubameyang got his second of the game in the 87th minute to earn his team a 4-3 aggregate victory over the Portuguese side.

The forward’s tally for the season is now 14 from 29 appearances in all competitions. This includes nine goals in the Premier League.

The Gunners host Tottenham in the latest North London derby on Sunday. Aubameyang has been left on the bench for the game. Alexandre Lacazette starts in his place up front.

Speaking pre-match, as cited by The Independent, Arteta claimed that this is due to a “disciplinary issue” in the build-up:

“He was going to start, we had a disciplinary issue, we have drawn the line and we move on, he’s on the bench.

“We keep it internally, we have a process to respect for every game and that’s it.

“It’s a decision made after evaluating everything: who he is and what he’s done. There are other players who deserve the chance [to play] so I am comfortable with that.”