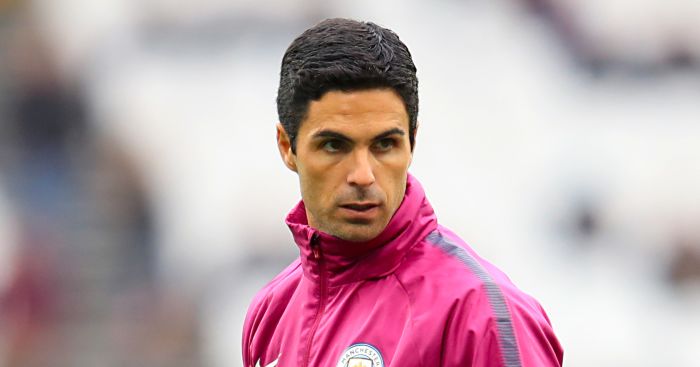 Mikel Arteta will face what the Daily Telegraph are calling an ‘Apprentice-style grilling’ at Arsenal if he wants the job.

Arsenal have apparently decided that the Spaniard – assistant to Pep Guardiola at Manchester City – is the stand-out candidate to replace Unai Emery if they are forced to make an appointment mid-season.

But they want to make it clear that they are definitely not desperate so Arteta will be ‘grilled’ by the club that is now in full-blown crisis mode.

They had hoped that Freddie Ljungberg would be able to steer them through choppy waters to at least a Europa League place, with better managers becoming available in the summer.

But now they have realised that they need to make a change quickly and Arteta is seen as first choice. Just as long as he answers that ‘what would you say are your weaknesses?’ with the word ‘coaching’.