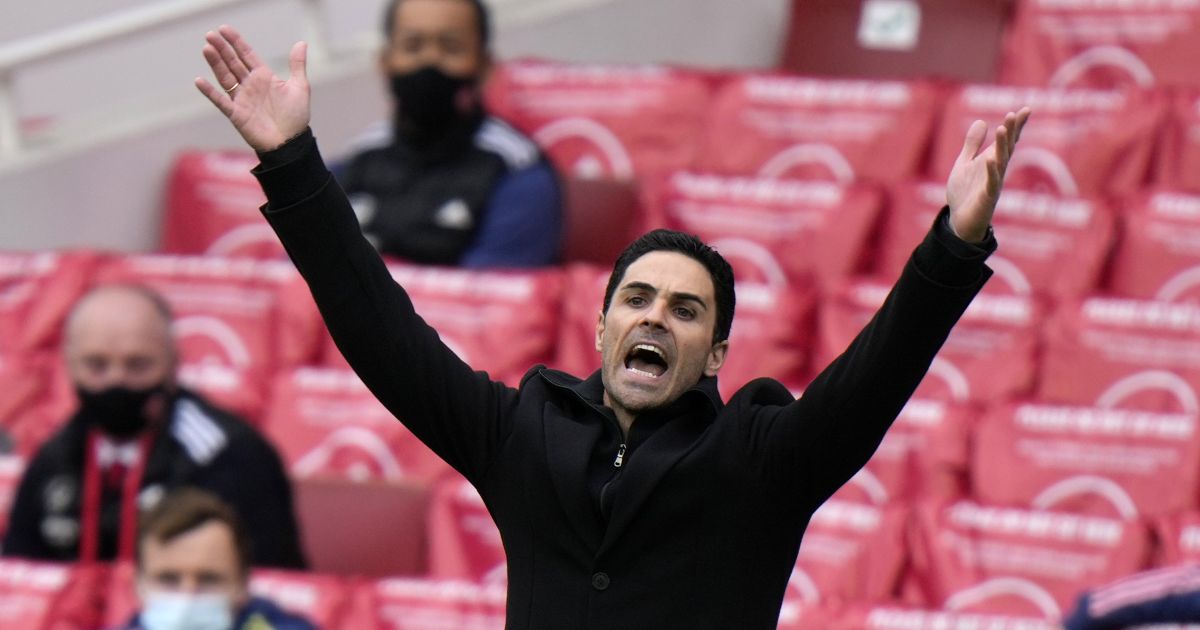 The Gunners finished eighth in the Premier League in 2020/21, behind rivals Tottenham and just ahead of promoted Leeds United.

They were also aiming for Europa League glory but were knocked out of the competition by Unai Emery’s Villarreal in a disappointing season.

Arteta will be looking to add at least a couple of midfielders to their squad this summer with the Dani Ceballos and Martin Odegaard both returning to Real Madrid following loan spells.

Granit Xhaka looks poised to complete a move to Roma once Euro 2020 ends, while Matteo Guendouzi and Lucas Torreira – who spent last season out on loan – are also almost certain to depart.

That would leave Arsenal with Thomas Partey and Mohamed Elneny as their main two central midfielders with Ainsley Maitland-Niles and Joe Willock returning from loan spells.

Wolves midfielder Neves is one name that keeps cropping up following his impressive performances at Molineux over the past few seasons.

A report a month ago claimed Arsenal were ready to ‘begin work’ on a potential deal for Neves with the Gunners keen to land him for ‘half’ of the €80m figure that he was valued at in 2019.

And now Spanish website Fichajes says that Neves is ‘in the sights of three major Premier League teams for the current summer transfer market’.

They reckon Arsenal, Manchester United and Liverpool are all after the Portugal international but Wolves are ‘not very interested in selling him unless an offer of more than 40 million euros arrives’.

The report adds that Neves is Arteta’s ‘ideal signing’ but that the ‘only problem’ is the potential fee, while they also cite the Gunners’ interest in Brighton midfielder Yves Bissouma.

On Liverpool, Fichajes claim that Jurgen Klopp will only sanction a deal for Neves if they were to sell another midfielder.

And the price is also a sticking point for Man Utd with the Old Trafford club already splashing out a huge amount of Borussia Dortmund winger Jadon Sancho, who will join after Euro 2020.