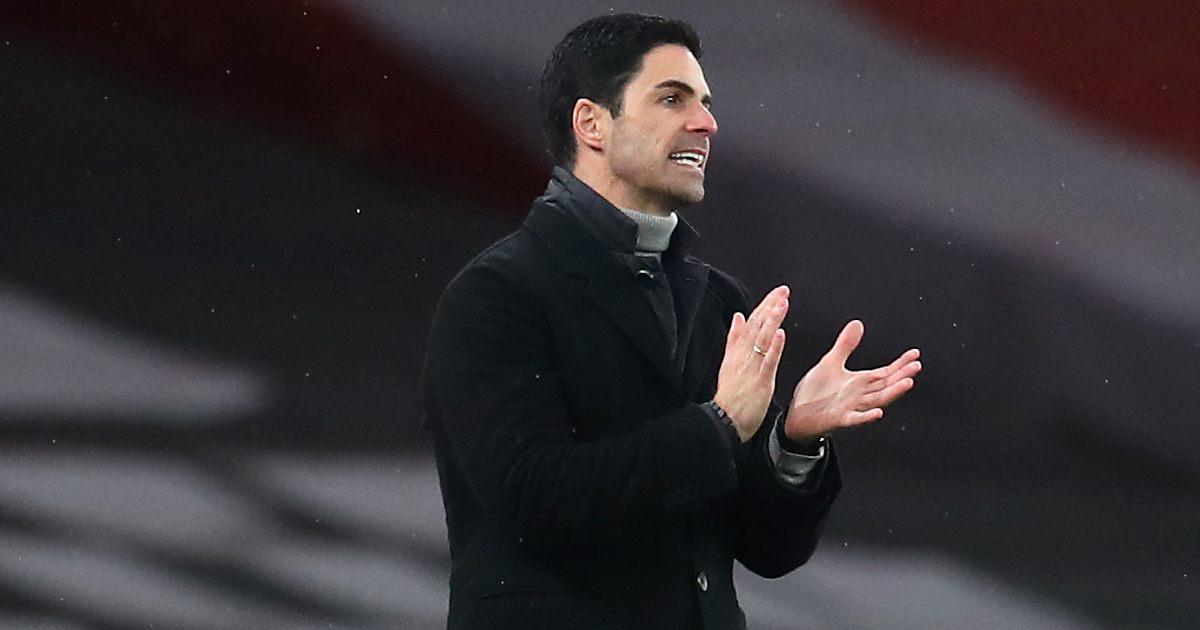 Arsenal boss Mikel Arteta has hailed the impact of Martin Odegaard and claims the Norwegian has “something about him”.

Odegaard joined the Gunners in January on loan from Real Madrid and made his first start for the club in the 4-2 win over Leeds.

Arteta was impressed by the 22-year-old’s performance in that game, as well as his all round attitude and revealed he has emerged as something of a surprise leader.

“He’s a really focused and humble boy that was really keen to join, but he just wants to play football in the right way and then he said some really good things,” Arteta said.

“He’s a really nice guy, the players like him, the staff like him, he’s easy going, a really hard worker, and I’ve been very impressed with his leadership. He looks a little bit calm but on the pitch he’s got something about him. I’ve been really impressed with him. It’s how he talks to his teammates and how he, for example, commands the high press.”