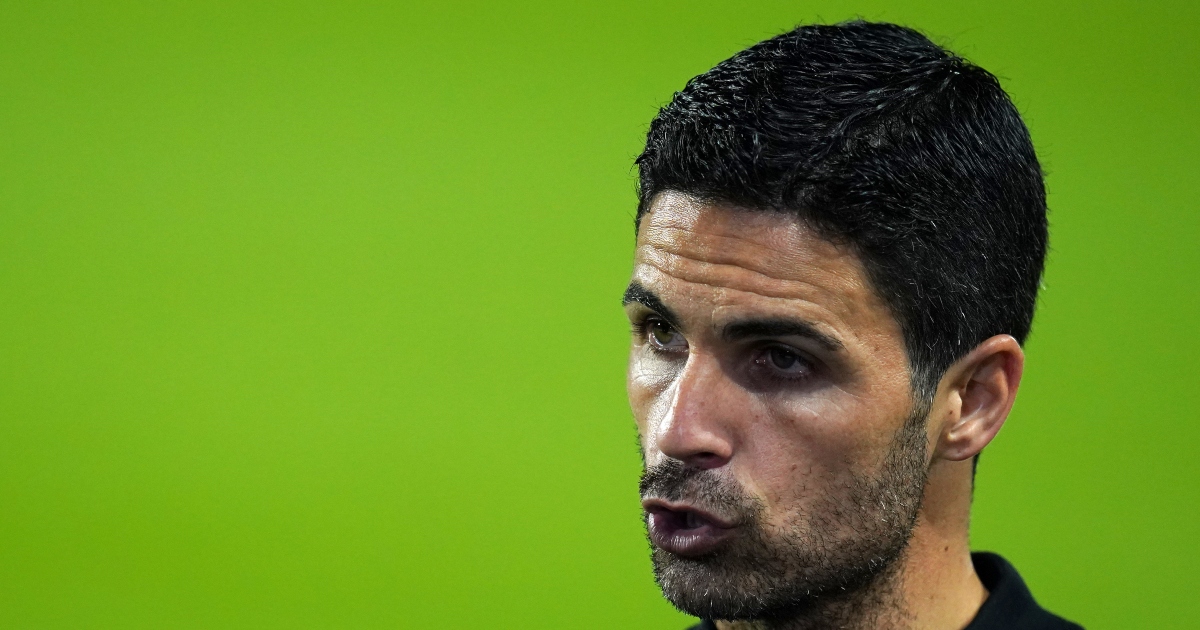 Arsenal manager Mikel Arteta has had his judgement of William Saliba questioned by a former teammate of the young defender, Loic Perrin.

Saliba was signed by the Gunners for a hefty £27million fee from Saint-Etienne in 2019, whilst Unai Emery was still in the Arsenal dugout. He immediately returned on a season long loan to the French club to continue his development.

When Saliba returned to the Emirates, he found Arteta had taken charge and didn’t seem to be able to get a look in.

He is yet to make an appearance for the north London side and spent the second half of last season on loan at Nice before joining Marseille in the summer, again on loan.

Now, Perrin, who spent his whole career at Saint-Etienne, has doubted Arteta’s judgement of the defender.

Speaking to Eurosport (via Sport Witness), Perrin said: “I don’t understand how they didn’t even try him at least once. When you observe him since his beginnings at Saint-Etienne… He’s calm, cold, lucid. In one-on-one situations, he’s got extraordinary footing and always gets out of it.

Elsewhere, ex-Gunner Nigel Winterburn has expressed his opinion on what another Arsenal defender, Ben White needs to improve.

Speaking to Paddy Power, Winterburn had this to say: “Ben White needs time to settle in at Arsenal. When I played, and even now when I’m doing analysis, we should give players six months to settle into a club, but when you cost £50m and you’re thrust into the first team, you’re going to be judged immediately.

“He’ll be judged differently to when he was at Brighton. I don’t know whether he’s looked nervy or on edge, but he needs time to settle in and play with that back four.

“If I was a manager and giving him advice, what I would say to him is decision-making.

“Playing out from the back is all about risk assessment. It doesn’t matter what a manager asks you to do, if Ben thinks it’s too risky to do that, he has to take the other option. He has to think more while he’s playing.”