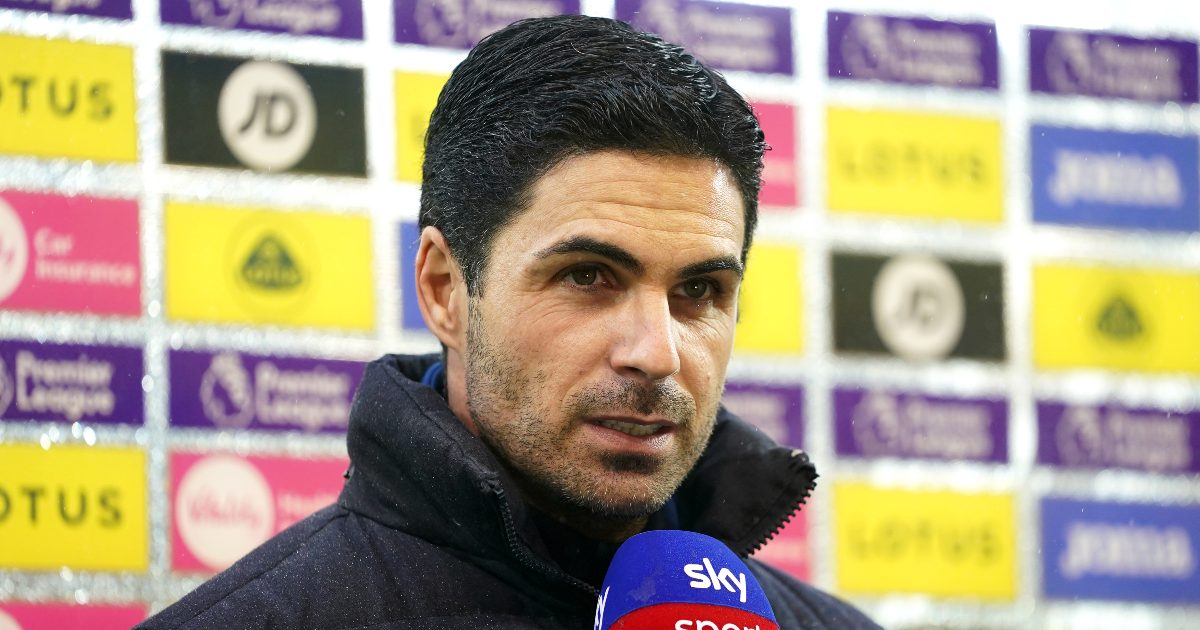 Jack Wilshere believes the way Mikel Arteta has treated Gabriel Martinelli is “genius” as the Brazillian has been “brilliant” this season.

The 20-year-old joined Arsenal in 2019 from Brazillian side Ituano. His progress was hampered in 2020 as he picked up a serious knee injury.

The attacker has featured 21 times for Arsenal across all competitions this term. He has provided four goals and three assists.

Wilshere has been without a club since the end of the 2020/21 campaign. He has been training with Arsenal over the past couple of months.

The ex-Gunners midfielder has explained why they have reason to be excited about the future. He has also praised Martinelli and Arteta:

“The obvious ones, who everyone knows about are Bukayo and Emile. I think you’ve just got to look at the level that they are setting,” Wilshere said (via Arsenal’s official website).

“The consistency that they’re putting in every week, their performances and they’ve got a manager as well who trusts them and I think if you’re a young player at Arsenal coming through the academy now, you should look at that and think, ‘Well, if I’m good enough, I’m going to get a chance, no matter how old I am.’

“Yes, you’ve got to work hard and prove yourself, but with a manager who believes in youth and wants to build a young, hungry team, so they’ve all got a chance.

“I mentioned before their consistency levels which is sometimes rare for a young player, a lot of time you see a young player come in, have a good game, three or four good games, maybe one or two bad games, but with Emile and Saka, it seems to be they’re doing it week in, week out, they’re making the right decisions all the time.

“But the one who I really like and think he’s going to be top, is Martinelli. I think what the manager has done with him has been genius as well.

“When I first went there he was training, coming on, not playing much, but training really well and I was thinking, ‘He’s going to get a chance here’ and he eventually got his chance and he’s been brilliant.

“He was the Player of the Month and he’s been brilliant and he trains like that every day as well.”