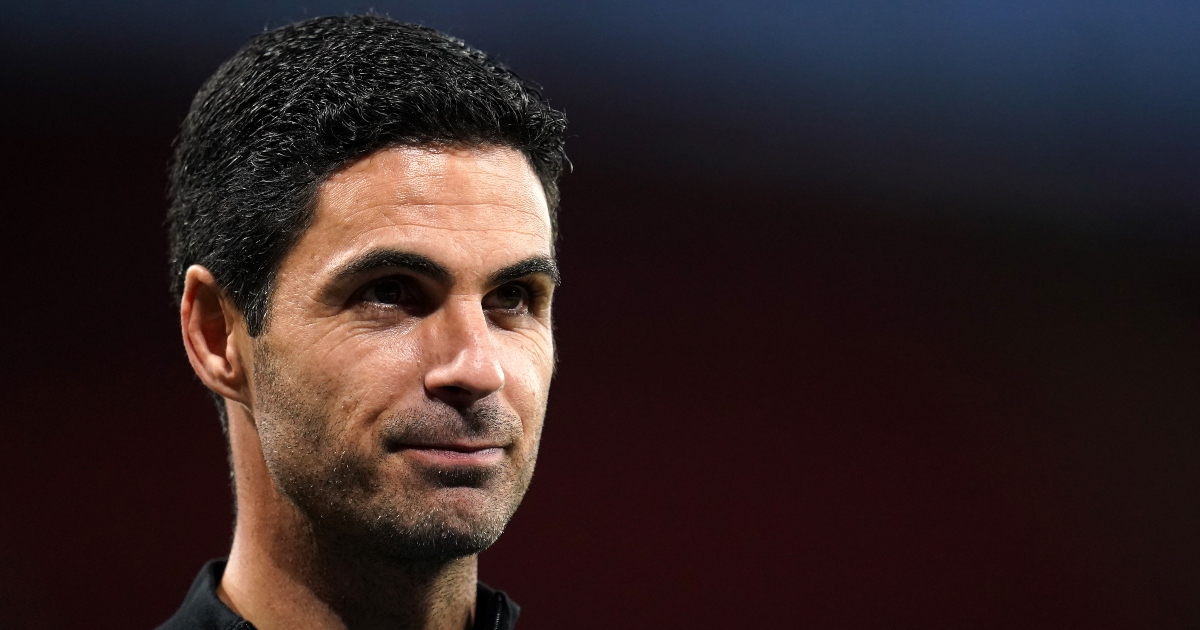 Mikel Arteta will show his Arsenal players footage from their recent clashes with Liverpool as they get ready to take on Burnley on Sunday.

The Gunners lost 2-0 to Jurgen Klopp’s side in the second leg of their Carabao Cup semi-final on Thursday night, with Liverpool now going on to meet Chelsea in the final.

The first leg had ended goalless at Anfield with Arsenal hamstrung by the early sending off of Granit Xhaka, while it was Thomas Partey who was shown a red card towards the end of the night at the Emirates Stadium.

Arsenal have lost three of their four games in 2022 but only one of those losses came in the Premier League – a narrow 2-1 reverse at home to runaway leaders Manchester City on New Year’s Day.

Arteta’s side head into the weekend sixth in the table but just two points behind fourth-placed West Ham and with two games in hand.

Recent results may have seen the mood dip around the club but Arteta has a plan to get his players motivated for Sunday’s clash with Burnley.

“I will show them what we’ve done against Liverpool and the manner of the result,” he said.

💬 “It’s a massive game after the defeat and disappointment and we want to get back on track quickly.”

“We’ve done a lot of good things. It was not enough to win the tie over two games against them and this is the level that I will have to look for.

“We are here to win football matches and that’s the pressure. We know the amount of matches that we’re going to have to win if we want to be there but you can’t look too far ahead.

“A lot has happened in recent weeks, it’s been extremely difficult to manage the squad and the team because we’ve lost a lot of players and we have to reunite, we have to win on Sunday and look from there because then we have a window and hopefully we can get some players back.”

Partey and Xhaka will both miss the visit of the Clarets through suspension while Cedric Soares, Calum Chambers and Bernd Leno were ruled out of the Liverpool defeat through injury.

With Mohamed Elneny and Nicolas Pepe still away at the Africa Cup of Nations and the future of Pierre-Emerick Aubameyang up in the air, Arteta could have slim pickings to put together a winning side.

“I don’t know, we have to go day by day,” he replied when asked if he expected any absentees to return in time for Sunday.

“There are different reasons why they are not here with us and I will assess it. The thing is they all want to be involved as quickly as possible but some of them couldn’t be here and hopefully we haven’t lost anybody else today for Sunday.

“For us it’s a massive game after the defeat and disappointment and we want to get back on track quickly.”