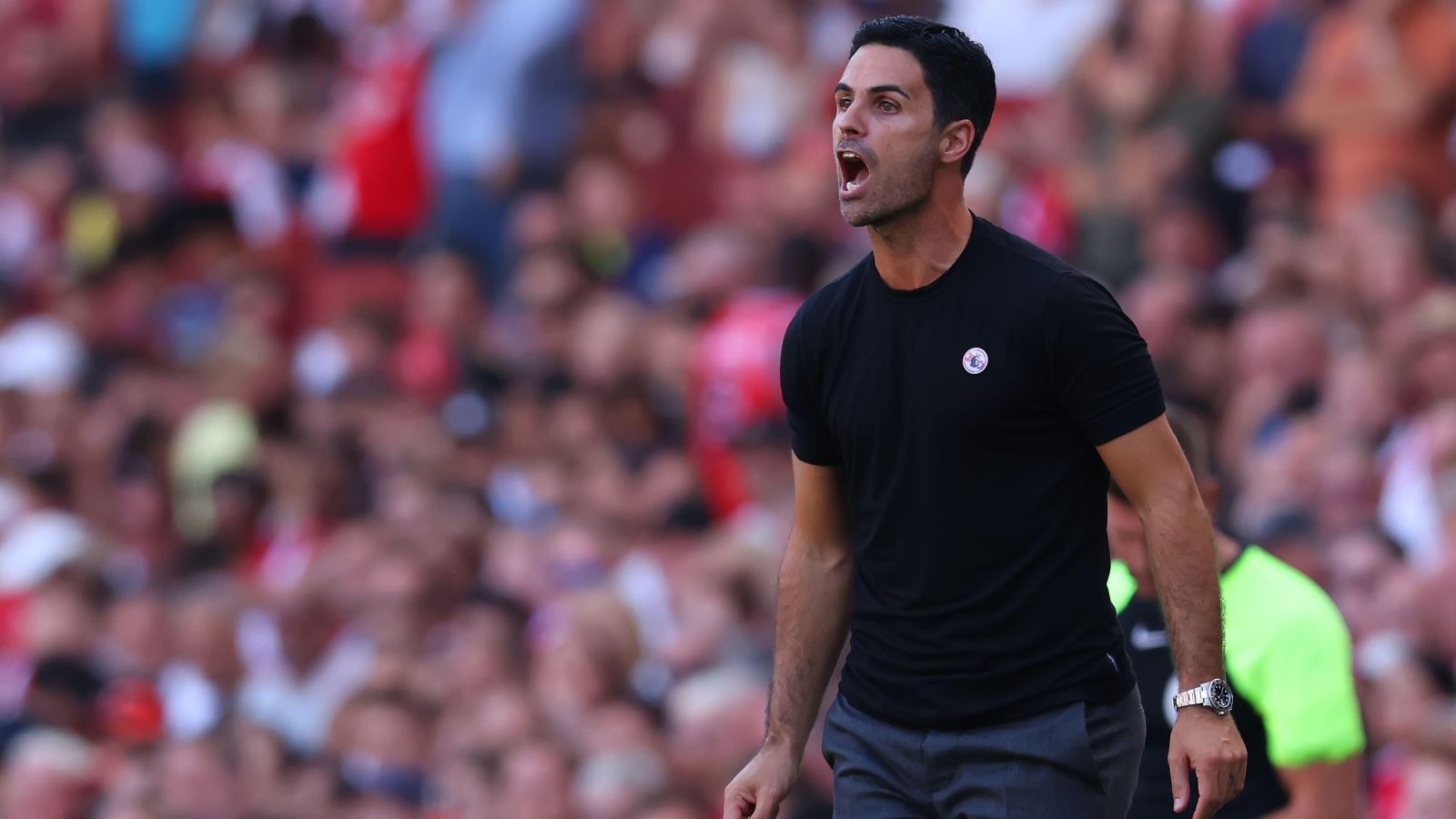 Mikel Arteta has nominated two players to make up part of a leadership group with new captain Martin Odegaard, according to reports.

The Gunners boss made Odegaard – who also leads Norway on international duty – the new skipper on the eve of the new Premier League season.

Arsenal have not had the best luck with captains in recent years with Pierre-Emerick Aubameyang and Laurent Koscielny both leaving under a cloud.

Granit Xhaka was stripped of the captaincy by former manager Unai Emery in October 2019 after swearing at fans who jeered the team during a Premier League draw with Crystal Palace.

That incident led to death threats aimed at the player and his family but Xhaka has repaired his relationship with supporters over the last couple of years.

And now The Athletic journalist David Ornstein claims that Xhaka and new signing Gabriel Jesus have been ‘nominated’ by Arteta to ‘support him in leadership roles’.

Both players have been key to the Gunners’ good start to the season with Jesus contributing a brace and two assists in a 4-2 victory over Leicester City on Saturday, while Xhaka also provided a goal and an assist.

‘Along with Odegaard, they will form the core of Arsenal’s leadership group, and are set to accept the responsibility of wearing the armband in the Norwegian’s absence.’

Xhaka is a ‘popular and respected figure in the dressing room’ and the ‘natural choice to stand in for Odegaard’ with Arteta convincing the Swiss midfielder to stay at the Emirates Stadium after Roma recently took an interest in his services.

‘Along with Odegaard and these two deputies, Arteta intends to engage a wider group of the club’s senior players in continuous dialogue throughout the season to help engender a sense of shared responsibility.’

In an interview earlier this month, Xhaka explained how he thinks he can still lead at Arsenal without the captain’s armband this season.