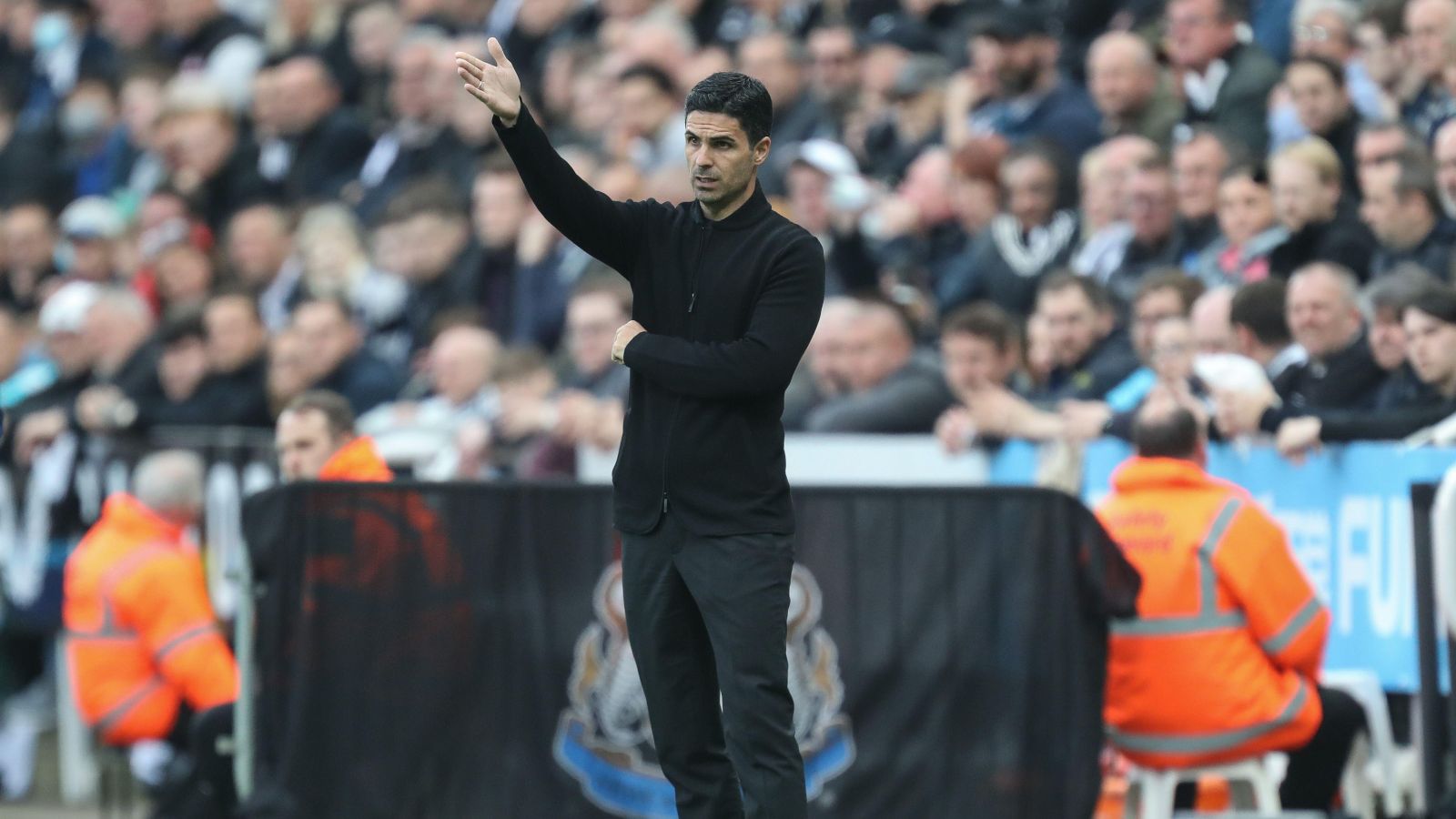 Arsenal boss Mikel Arteta is prepared to play Oleksandr Zinchenko in his preferred midfield role if he signs from Manchester City this summer, according to reports.

The Ukraine international joined the Citizens from Russian second division side Ufa in 2016 before joining PSV Eindhoven on loan for the 2016/17 season.

Although Zinchenko has made some important contributions in winning ten trophies during his time at the Etihad Stadium, he has been used mainly as a rotation option for Pep Guardiola.

Zinchenko played 28 matches in all competitions for Man City this campaign but only managed ten Premier League starts as Guardiola’s side won the title.

And the 25-year-old has been linked with a move to Arsenal this summer with the Gunners also reportedly agreeing personal terms with his team-mate Gabriel Jesus.

Arsenal narrowly missed out on qualification for the Champions League, finishing two points adrift of arch-rivals Tottenham, who beat them to fourth place.

That could impact the quality of signings they can attract but the Evening Standard claim that Arsenal and West Ham have ‘both expressed an interest in signing’ Zinchenko.

Following Ukraine’s 1-0 defeat to Wales in the play-offs for World Cup qualification yesterday, Zinchenko can now fully focus on his plans for the future.

The two Premier League clubs are now ‘hoping to learn what the 25-year-old’s next move will be’ and are ‘attracted to the idea of the Ukrainian being able to play in midfield or at left-back, with City unlikely to stand in his way if he demands a move.’

Arsenal are ‘offering Zinchenko the chance to play more games in midfield’ but West Ham could see him as more of a left-back as they look to provide Aaron Cresswell with more competition.

However, the report continues by claiming that David Moyes is ‘also desperate to add substantial midfield reinforcements beyond Tomas Soucek and Declan Rice’.

Bent said on talkSPORT: “Look at, say, Rico Henry. Fantastic left-back, even him. He could push Kieran Tierney.

“I love Tierney but if he can’t stay fit and Rico Henry, every time he plays for Arsenal, he’s seven out of ten. He’ll eventually become the number one there.”