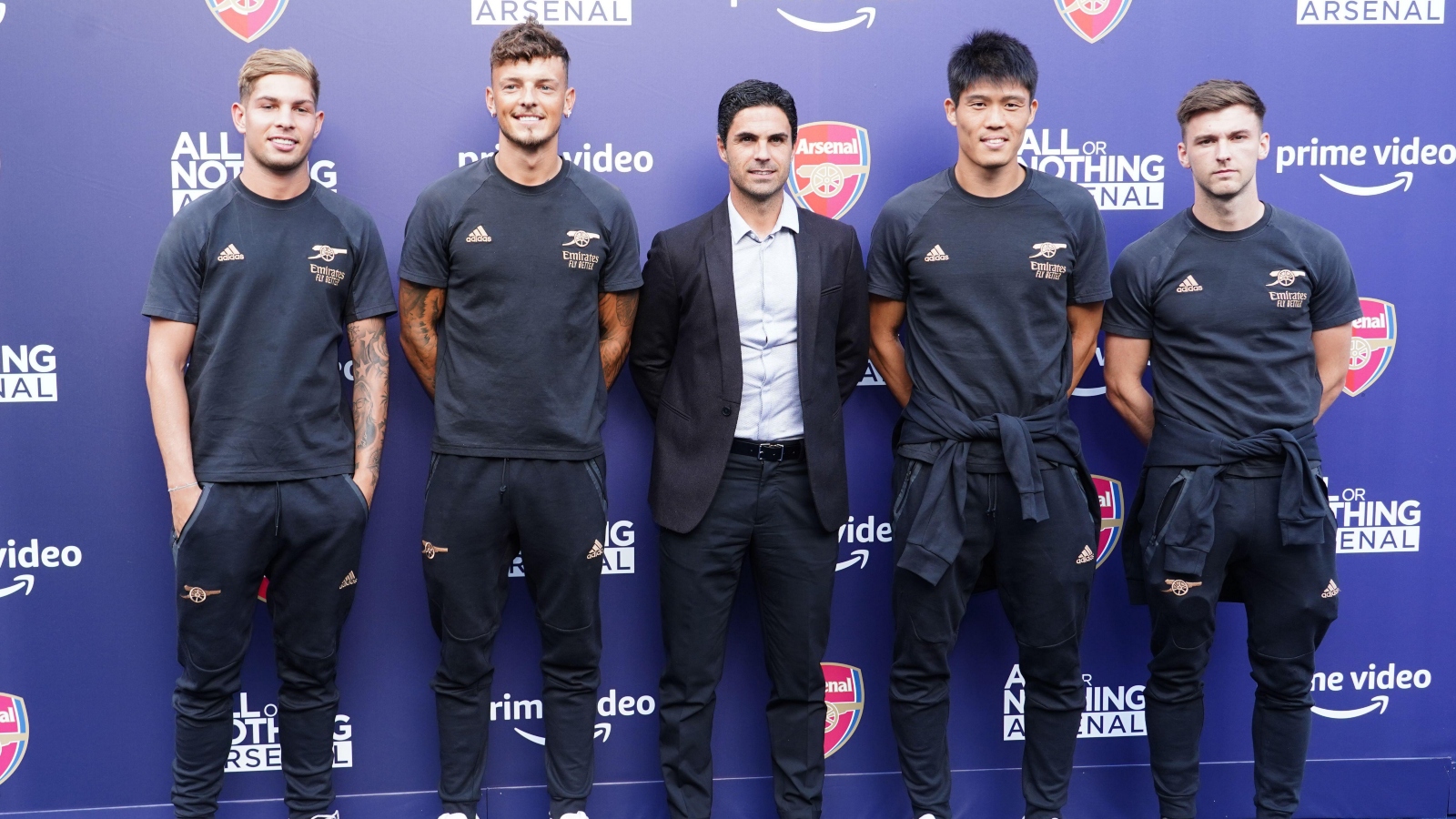 The Gunners will kick off the Premier League season for the second year in a row when they take on Patrick Vieira’s side at Selhurst Park.

They got off to a horrible start last term, losing at newly promoted Brentford on the opening weekend before going on to lose 2-0 at home to Chelsea and 5-0 at Manchester City.

Arteta insists the match at Palace is “different” to the one at Brentford this time last year, noting that it was a “strange” encounter – likely referring to the late Covid absentees he had to deal with.

“It is different,” he said (quotes via Football London). “Everything that happened before Brentford was pretty strange and unique. We are really excited, looking forward to the new season and will try to start in the best way.”

The Spanish manager also provided an update on four of his players.

It has been reported that Smith Rowe has a knock, meanwhile, Tierney and Tomiyasu both missed a lot of 2021/22 due to a number of injuries.

New signing Vieira did not appear in pre-season due to an ankle problem, but Arteta is hoping all four will be fit enough to make Friday’s squad.

“Three out of four are gonna be training this afternoon if everything goes well hopefully they are going to be in the squad.”

Talking specifically about Tierney and Tomiyasu’s injuries, Arteta added: “The reason why they got those persistent injuries are for different reasons – probably the squad didn’t enable them to recover & not play them when it was necessary, they were too tired… sometimes we had to rush them.”

It has been a busy summer for the Gunners, who have brought in five new faces, including former Manchester City duo Oleksandr Zinchenko and Gabriel Jesus.

On the club’s transfer business, Arteta said: “We are really active as you can see with ins and outs. Everything is still open it’s a long window. It’s incredible how much business the club has already done. It’s not going to stop.

“The role that Gabi [Jesus] has here is going to be very different to what Gabi had at his previous club.

“It’s always been my team. We have changed the squad. The players we have are more specific and better to the way we want to play obviously.”

Bernd Leno is the latest Arsenal player to leave having joined Fulham. The club are also working on the sales of Pablo Mari and Lucas Torreira.

“With Bernd at the end it was just a professional relationship that was difficult to sustain,” Arteta explained. “I spoke to him last night and he’s a man who will be remembered here.

“In football, you have to make decisions to play the way you want to play. Bernd has found a move he’s really happy with and we wish him all the best.”

On naming 23-year-old Martin Odegaard as his club captain, the Spaniard said: “This season we had the opportunity to do it the way that I believe could work. We chose a player in Martin who has been with us for 18 months and represents the values of the club in the perfect way.

“He’s respected by all the dressing room and admired by the staff. I’m happy to have someone like him, he’s enjoying the responsibility and he’s going to need some support.”