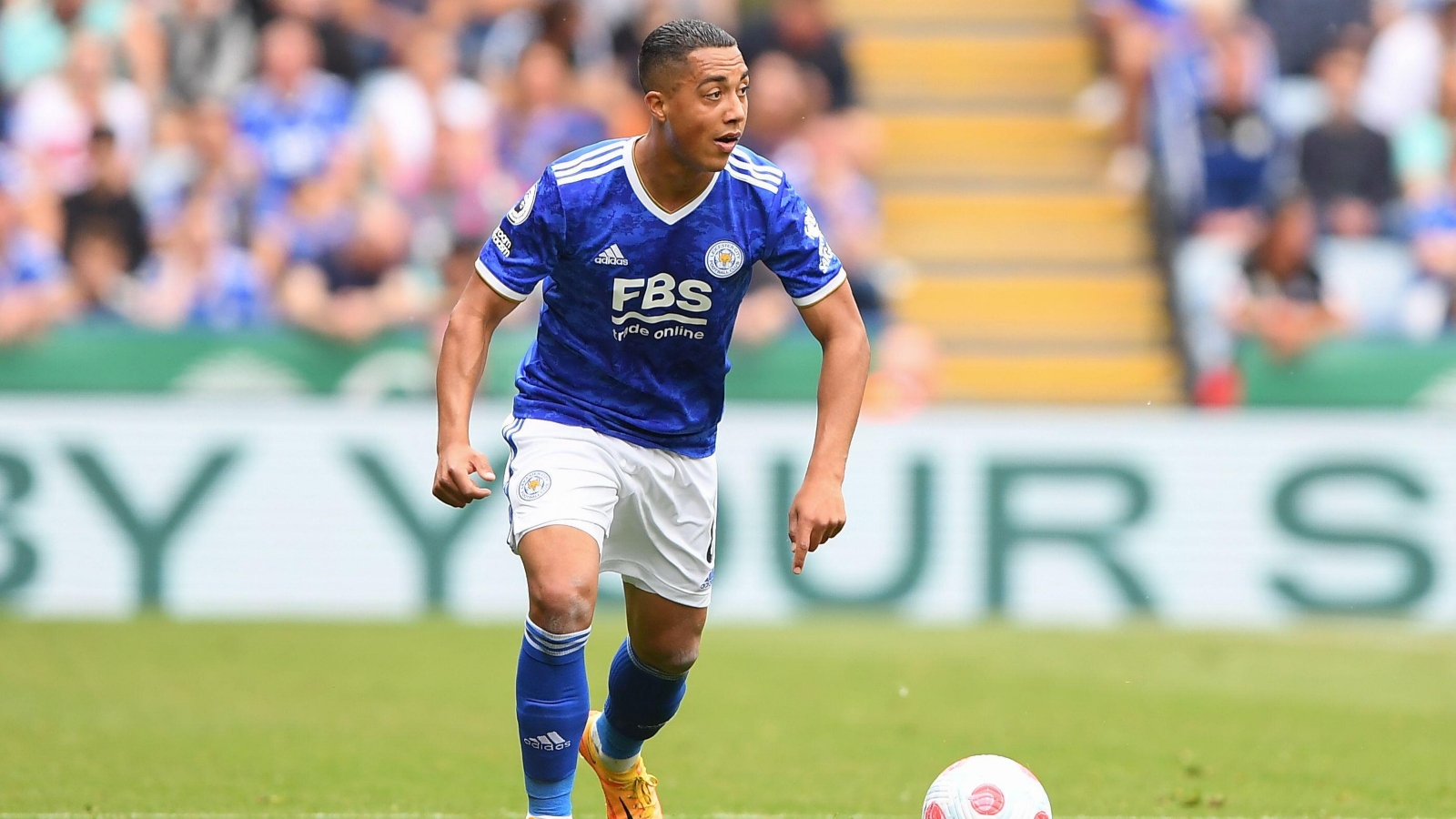 Tielemans is entering the final year of his contract at the King Power and is attracting interest from a number of clubs across Europe.

He is said to be keen on playing Champions League football; however, Arsenal fans have been given hope that the Belgian will move to the Emirates after they missed out on the top four.

The Telegraph report that Gunners boss Arteta is ‘pushing’ the club to make a £25m bid for Tielemans, with the player and his representatives ‘now open’ to playing in the Europa League.

Arsenal’s head of UK scouting, James Ellis, was at the King Power Stadium on Sunday to watch Leicester’s 4-1 win against Southampton.

Arteta has made ‘a number of background checks’ on the 25-year-old with his conduct and professionalism at his current club thought to be ‘exemplary’ despite negotiations over a new deal stalling for over a year.

The Foxes are reportedly seeking around £30m for Tielemans as Brendan Rodgers hopes for funds to strengthen his side in the summer transfer window.

Could this be Arsenal’s starting 11 by the end of this window?

Speaking about the playmaker last week, Rodgers said: “The problem, because of the gossip and speculation around it, it shines a light on him.

“For me, he’s still the same guy, his professionalism is first-class. That’s why I always play him.

“He makes passes in the team that not many can make. He fights for the team and that’s the type of person he is.

“He’s maybe not played to the top of his level sometimes but his commitment, his training every day, and his preparation shows he’s a top-class professional.”

Elsewhere, former Arsenal right-back believes the Gunners should prioritise signing a “top centre-back”, not a midfielder.

He said: “I’m not sure whether they should cover more of the midfield position, we’ve got [Thomas] Partey too and he’s important.